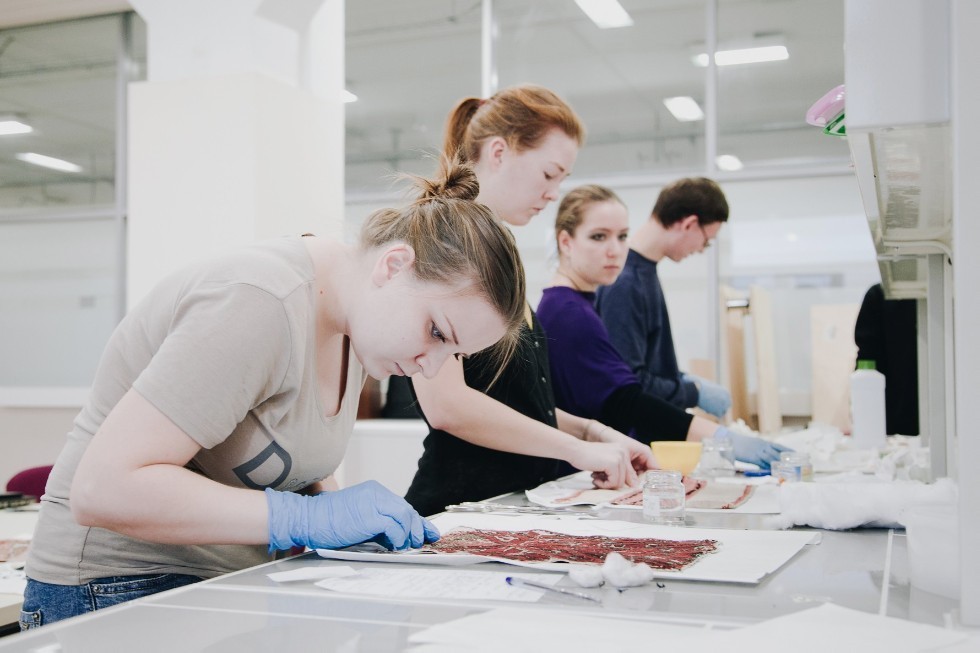 A master program in restoration of historical and cultural heritage has been offered by KFU since 2016. The program includes practical courses with top experts from Kazan, Moscow and Saint-Petersburg.

As Director of the Higher School of Historical Sciences and World Cultural Heritage Ayrat Sitdikov informs, this master program is the only one of its kind in Russia with regards to its comprehensive character. Since the program has been successfully implemented for several years now, the question of establishing a specialized department became pertinent.

As for Tatarstan Scientific Restoration Office, it’s currently one of the leading such organization in Russia. It was established in 1949 and has since been working all across Russia, including such ancient cities as Bolgar, Sviyazhsk and Derbent.

The Office’s workshops will be open for student internships, and the joint department itself is going to have Office Director Yury Yegorushkin as its research consultant. This is giving the restoration studies at Kazan University a significant professional boost, opines Director of the Institute of International Relations of KFU Ramil Khayrutdinov.

Among the universities engaged in restoration studies, Kazan Federal is consistently ranked among the best. For instance, it’s listed as number on the website on the Russian Union of Restorers. Dr. Khayrutdinov expresses special thanks to the master program lead, professional restorer Svetlana Burshneva.

Keywords: IIR, Department of Restoration and Historical and Cultural Heritage