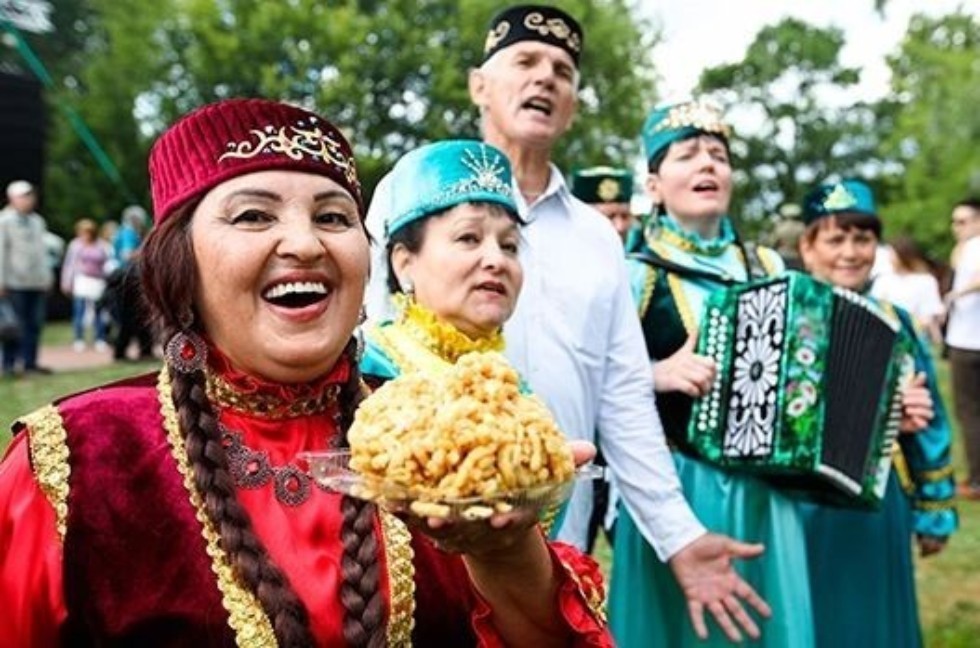 9th August is the day assigned by the United Nations to draw attention to the multitude of world’s unique local cultures.

“Speaking about low-numbered indigenous peoples, this category includes those who are less than 50 thousand people in total,” explains Professor Tatiana Titova (Department of Anthropology and Ethnography, Kazan Federal University). “In Russia, most of those peoples inhabit Siberia and the Far East. If there are no efforts to support them, preserve their cultures, such ethnic groups can disappear through assimilation.”

Of course, there are also non-low-numbered indigenous peoples, such as Finno-Ugric ethnic groups of the Volga Region. “Such peoples determine the trends of interethnic developments. It’s important to find a balance between supporting the majority and protecting the minorities,” says Titova.

In the end, the goal is to create a comfortable environment for all ethnic groups in the world. It’s important to mitigate risks and regulate conflicts stemming from ethnic issues.

“Of course, ethnic groups are different, and their access to goods and development peculiarities are different. But societies and governments must provide equal opportunities for living, prevent discrimination, and stimulate cultural and linguistic development,” concludes Titova.