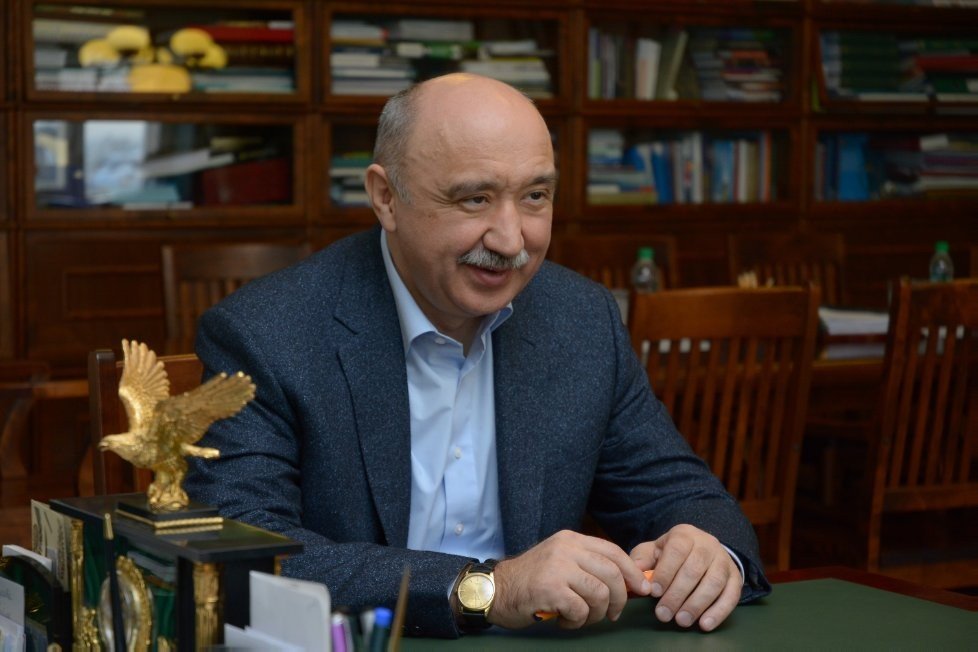 Kazan University is one of the oldest universities in Russia - it celebrated its 210th anniversary in 2014. We considered this milestone as another token of the university's dedication to its longstanding academic mission as one of the leading educational institutions in Russia and in the world.

Kazan University has gained its international fame thanks to its distinguished scholars and graduates whose achievements have had a beneficial effect on the whole mankind. The unique culture of our University has shaped the development of Kazan and the Volga region. The University's new federal status obtained in 2010 poses new interesting challenges and calls for new approaches in the rapidly changing world.

Today, Kazan Federal University is a dynamic modern University which participates in local and international cooperation, networking with academia and industry, boosting the region's human resources development, as well as top-level research and innovation in different areas. Multiple centers of excellence and world-class research and teaching  laboratories have been established in recent years. Our participation in the Project 5-100 designates our determination to reach the highest levels of global educational rankings. What we have achieved up to now is an evidence of the right choice of strategy – from a classical to a research university where entrepreneurial and innovative activities are prominently represented.