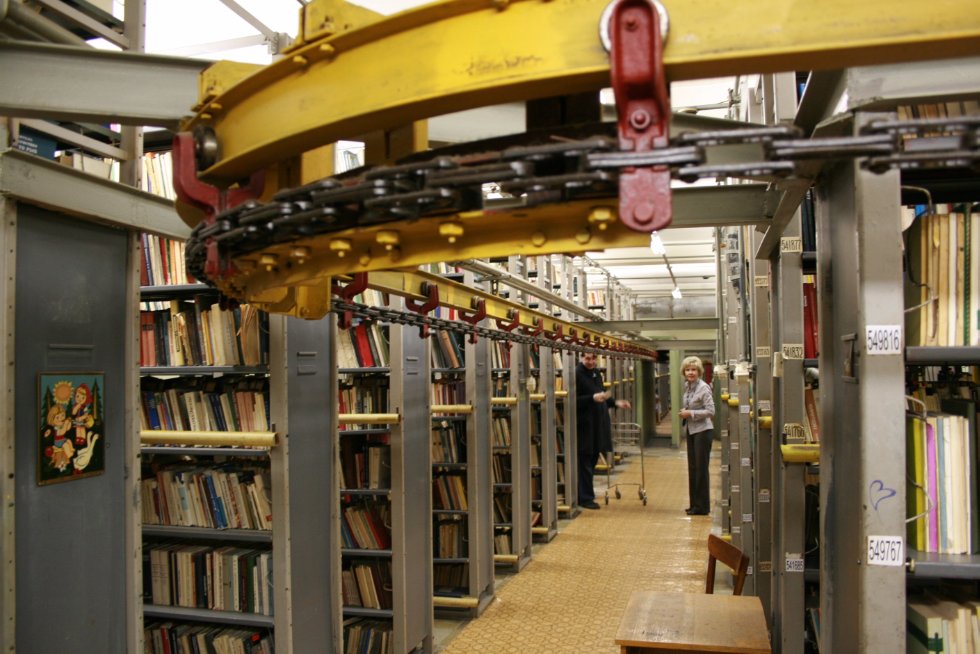 Nikolai Lobachevsky Scientific Library is a gem of the University. It was established at the end of the 18th century. During its 200-year history, the library has accumulated over five million volumes, including 150 thousand old and rare units.

Kazan University Nikolai Lobachevsky Scientific Library has one of the world's most important bibliographical collections, including 15,000 manus­cripts and 3,000 rare books.

One of the unique elements of the Library is the Department of Rare Books and Manus­cripts. The collection consists of ancient scrolls from the 10th century, some of Europe's first printed books from the 15th century (incunabula), original editions of Russia's first printed books, ancient Oriental rare books, and manus­cripts – an invaluable part of a written heritage of the peoples of the world.