In 1804 when the Kazan University was formed, the University Charter provided for the establishment of departments of the «Chemistry and Metallurgy», «Technology and Science relating to trade and factories» at the Faculty of Physical and Mathematical Sciences.

These departments began their active work only in the 1830s, when the Chemistry in the University was taught by professors A.Ya.Kupfer, N.N. Zinin and K.K. Klaus.

The fundamental works of N.N. Zinin, K.K. Klaus and their student A.M. Butlerov put the beginning of the foundation of the well-known Kazan School of Chemistry.

The successes of the Kazan chemists have contributed to the organization of the Research Chemical Institute named after A.M. Butlerov at Kazan University (1929).

In 1933 as a result of reorganization of Soviet universities there was opened the Department of Chemistry in Kazan University.

The Alexander Butlerov Institute of Chemistry was established on April 21, 2003 on the basis of the decision of the Academic Council of Kazan State University by the merger of the Research Chemical Institute and the Chemical faculty of KSU.

Students gain the necessary legal knowledge, get acquainted with the basics and ethics of management, and study foreign languages.

There is a continuous training in computing. Special attention is paid to ecological education. Many graduates of the Chemistry Department are working in organizations and services of the Ministry of Ecology of the Republic, engaged in the organization to monitor the environment. Students distribute into faculties from the fourth year.

However, many students choose specialization earlier and come to the Department on the first and second courses.

As a rule, they are actively involved in research work. Among the students of the Chemical Institute there are the winners of the all-Russian competition for the best scientific works, Soros laureates, winners of other prestigious awards.

At the Institute there is a Museum, which is the history of creation and development of the famous Kazan Chemical School. It preserved the atmosphere of the last century.

The Museum is visited by scientists of Russia and near and far abroad, students and schoolchildren. The Alexander Butlerov Institute of Chemistry has concluded a contract with the center of InnoCentive. 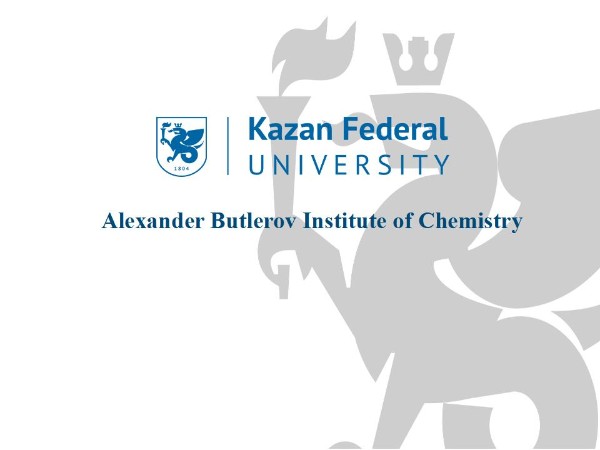 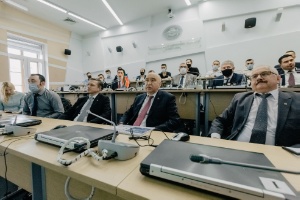 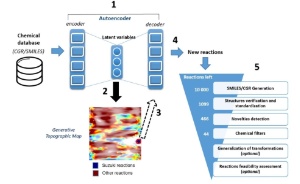 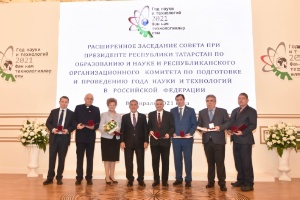 10 February 2021 Scientists received state awards of Tatarstan for 2020
Among them were several KFU employees.
Science Competitions 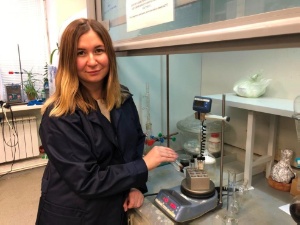 22 January 2021 Senior Lecturer Elza Sultanova seeks ways to purify water from organic contamination
She is one of the winners of Russian Presidential Grants.
Science 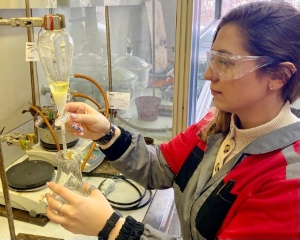 21 January 2021 Research Associate Anastasiya Nazarova works on supermolecules for targeted delivery of herbicides
Her work is supported by a Russian Presidential Grant.
Science 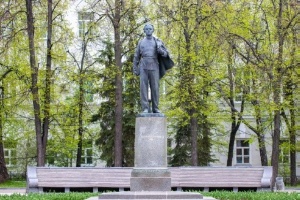 04 January 2021 Russian Presidential Scholarships awarded to seventeen young scientists
The scholarships are awarded for a period from one to three years.
Education Science Competitions 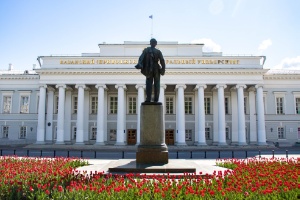 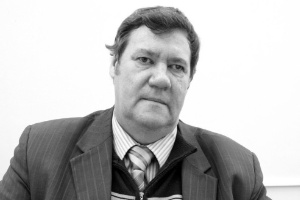 25 December 2020 Ex-Director of the Institute of Chemistry Vladimir Galkin passes away aged 66
The sad news came today, 25th of December. 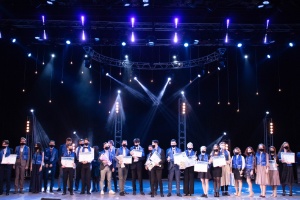