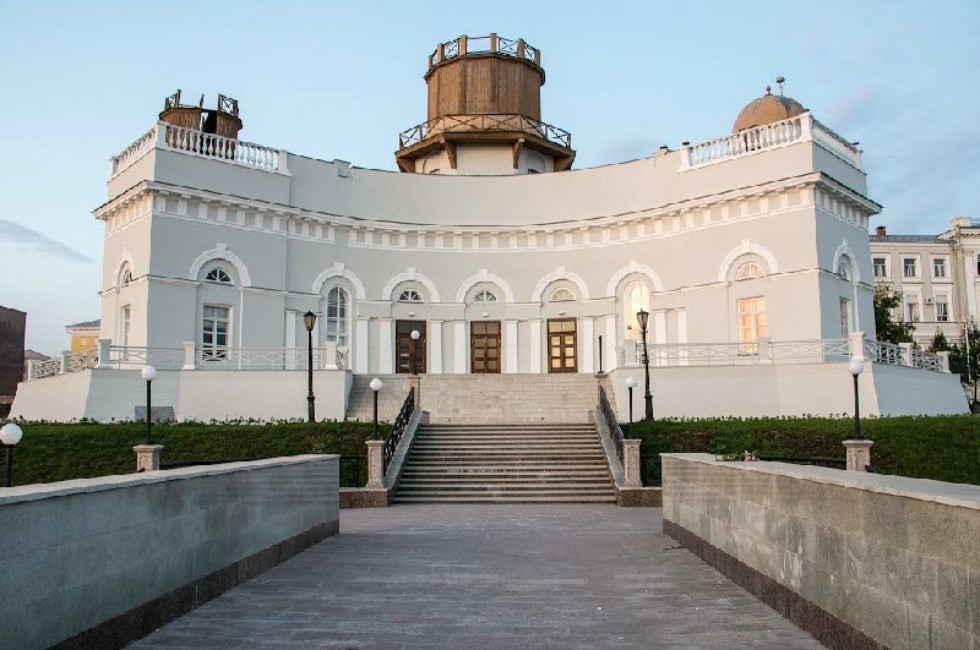 The announcement was made in December 2020.

The nomination process was initiated in December 2019 when Kazan welcomed the Astronomy and World Heritage Forum. It was supervised by Kazan Federal University and supported by President of Tatarstan, Ministry of Culture of Russia, and ICOMOS Russia. In 2020, KFU delegations visited Hamburg and Paris to familiarize themselves with local observatories and seek help in arranging the nomination dossier. Meetings with UNESCO experts in world heritage were also held. The sides agreed to include the observatories into UNESCO’s Upstream Process.

Currently, of the 500 laboratories existing in the world, only 10 are inducted into the UNESCO World Heritage List. Only two are listed as separate objects, and eight others are parts of various complexes.

An important characteristic of KFU’s observatories is that they have finely preserved and functioning instruments. This allows real-life demonstrations of astronomical observations and historical traditions of optical astronomy.

As Director of the Institute of International Relations Ramil Khayrutdinov notes, “An event that contributed to perceiving observatories as important cultural objects happened in 2014. It’s the year when Vasily Engelhardt’s remains were re-interred at the suburb observatory named after him. The project started in earnest back then, and the workgroup was then able to achieve a number of results necessary for the nomination. We are happy to open prospects for such a wonderful initiative to promote Kazan University.”

Both of Kazan University’s observatories, one in the central campus (established in 1836) and the more modern suburban complex, are included. The official description can be found here on the UNESCO website.