100 years of statehood of Tatarstan discussed at a scientific forum 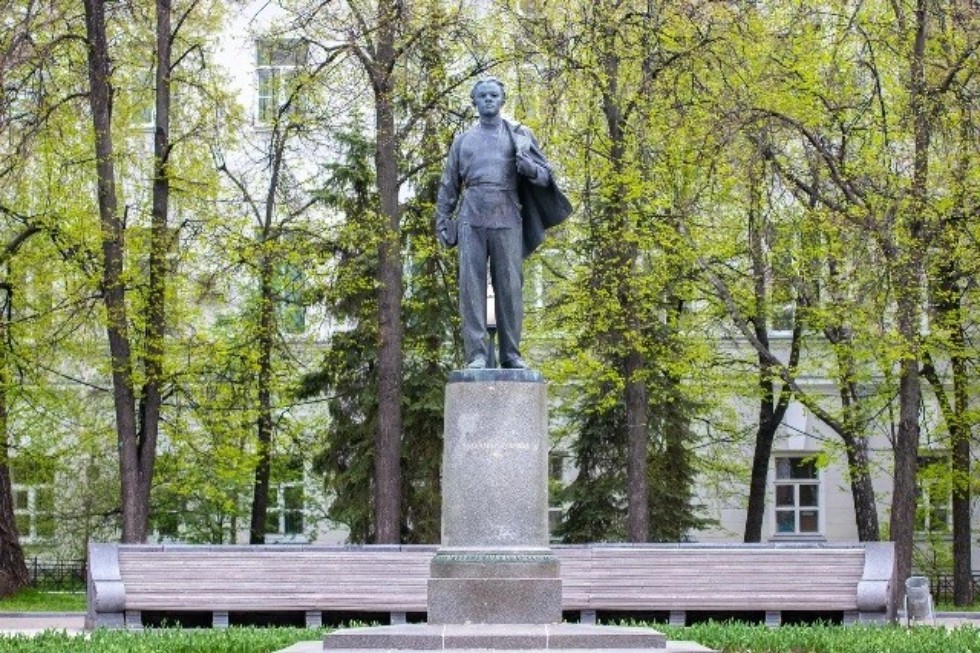 An online discussion on the place and role of Tatarstan in the development of Russian state was held on 26th May.

The event was moderated by Mikhail Schelkunov, Director of the Institute of Social and Philosophical Sciences, and Rail Fakhrutdinov, Professor at the Institute of International Relations. They both addressed the participants by noting the importance of this anniversary for Tatarstan and Russia.

Dr. Fakhrutdinov gave the floor to Consulting Professor Indus Tagirov, who played a major role in the changes in the constitutional status of Tatarstan in the early 90s, when all the former Soviet republics dealt with transitioning to an entirely new and unfamiliar forms of statehood, and especially so Russia, which is a multi-level federation. Professor Tagirov offered his take on the anniversary and said, “The 100th anniversary of Tatar Autonomous Soviet Socialist Republic is an outstanding event, a result of the long struggle of Tatar people to restore their statehood.” He remembered those who were at the helm during the early Soviet years of Tatarstan, including Sakhib-Girey Said-Galiev (chairman of the revolutionary committee), Kashaf Mukhtarov (Chairman of the Cabinet of Tatar ASSR in 1921 – 1924), and Yunus Validov (Minister of Land Affairs in 1920 – 1924).

Chair of the Department of Constitutional and Administrative Law, former member of the committee on constitutional amendments of Russia, Yevgeny Sultanov, presented his view of the constitutional status of Tatarstan as a subject of federal relations. In conclusion, he said, “The majority of countries do not have an optimal model of finding a compromise between wills of different peoples. From a constitutional status standpoint, there is no solution to a problem of formulating and coordinating the will of peoples. And it has nothing to do with the position of public authorities.”