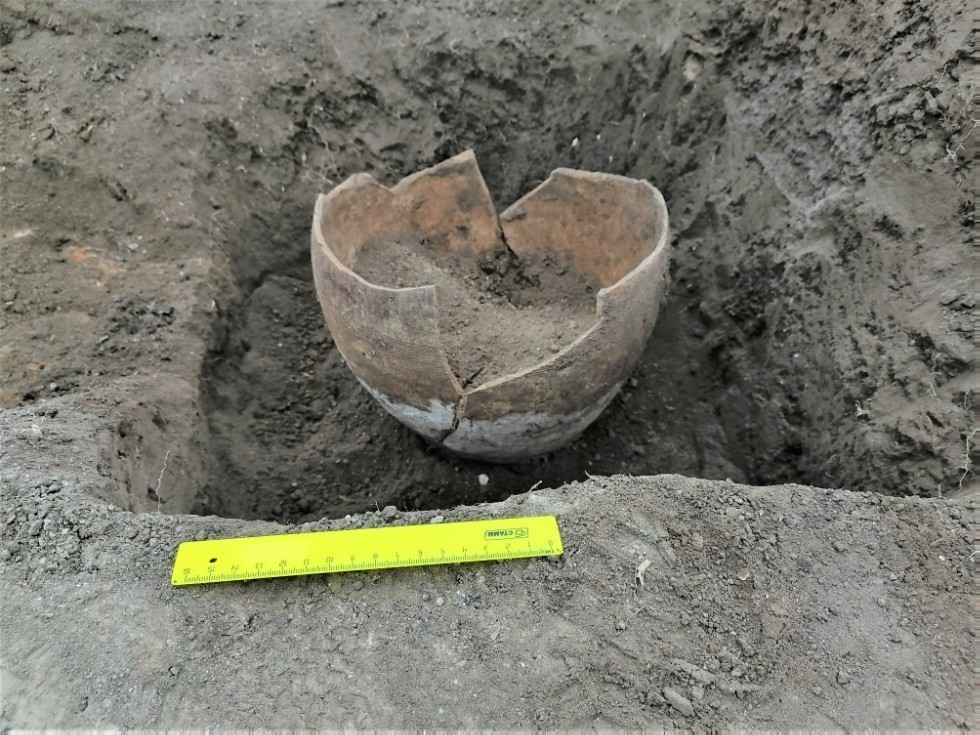 New findings were uncovered by the latest Kazan University’s expedition.

Professor Leonard Nedashkovsky discovered the Bagayev Settlement in Saratov Oblast in 1995 and has been researching it since 2002. The settlement covers the area of 5 ha and contains many remains of the Golden Horde period. It supplied food to the city of Ukek, one of the four largest Golden Horde cities of the Lower Volga. The findings gave some new info on Jochi Ulus and Golden Horde settlements in general.

“The Lower Volga was the political and economic center of the Golden Horde and the hub of trade routes. It was a personal domain of Golden Horde khans and the residence of governmental institutions. Agriculture was the most developed in that part of the Lower Volga where the Bagayev Settlement is located. And these regions have the biggest density of Golden Horde artifacts,” says Nedashkovsky.

Jochi Ulus was traditionally seen as a nomadic entity with negligible agriculture, but new data suggests otherwise. The latest findings prove that local villages possessed rather developed agriculture to provide for neighboring cities, and were in turn supplied with ceramics, glass, cast iron, and other products and materials.

The expedition of 2020 concentrated on four buildings in the settlement. Among the findings are ceramics (Russian, Golden Horde, and Mordovian specimens), pieces of amphorae from the Eastern Mediterranean, glazed earthenware, as well as wares from iron, copper, glass, bone, and even Golden Horde coins attributed to the years between 1278 and 1361.

Nedashkovsky adds, “The agricultural produce from this settlement was in demand and could be exchanged for expensive kitchenware and even exotic imported goods, to which our findings attest. Economic ties were not only direct exchange but also through money-for-goods exchange. This is proven by the presence of silver and copper coins.”

The work is supported by the Russian Foundation for Basic Research.