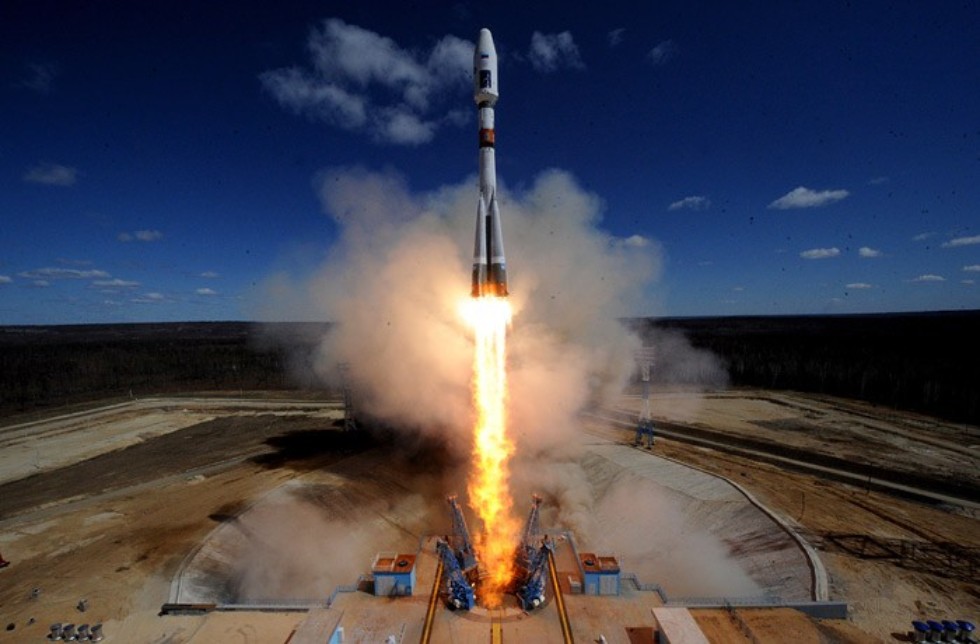 A joint research was undertaken by Kazan Federal University and University of Brighton.

Multi-component droplets are a common occurrence in the atmosphere, coming both through anthropogenic and natural causes. For instance, such droplets are produced by automobiles and rockets. Medication aerosols in pharmaceutics are also multi-component.

Professor Shamil Zaripov (Computational Technologies and Computer Modelling Lab) and his peers at the University of Brighton suggest a mathematical model of evaporation of droplets with small solid inclusions. The work was funded by a joint grant of the Russian Foundation for Basic Research and the Royal Society. The groundwork for these results was laid by Sergei Sazhin (UoB) in his Droplets and Sprays.

This model is based on the analytical solutions to the heat transfer and species diffusion equations inside spherical droplets. Small solid elements in an evaporating liquid are interpreted as non-evaporating components of a bi-component droplet.

The model describes three basic processes: droplet heating, component diffusion, and evaporation. It was used to analyse the drying of a spray consisting of chitosan dissolved in water. Temporal radius changes, temperature and mass ratio equations were proposed for a droplet with the starting radius of 10 micrometers and chitosan to water ratios of 0.004 and 0.996 under the temperature of 393 K.

The researchers emphasized that these new results forge a path for further inquiries into the matter.