Carbon polygon to be established by Kazan Federal University 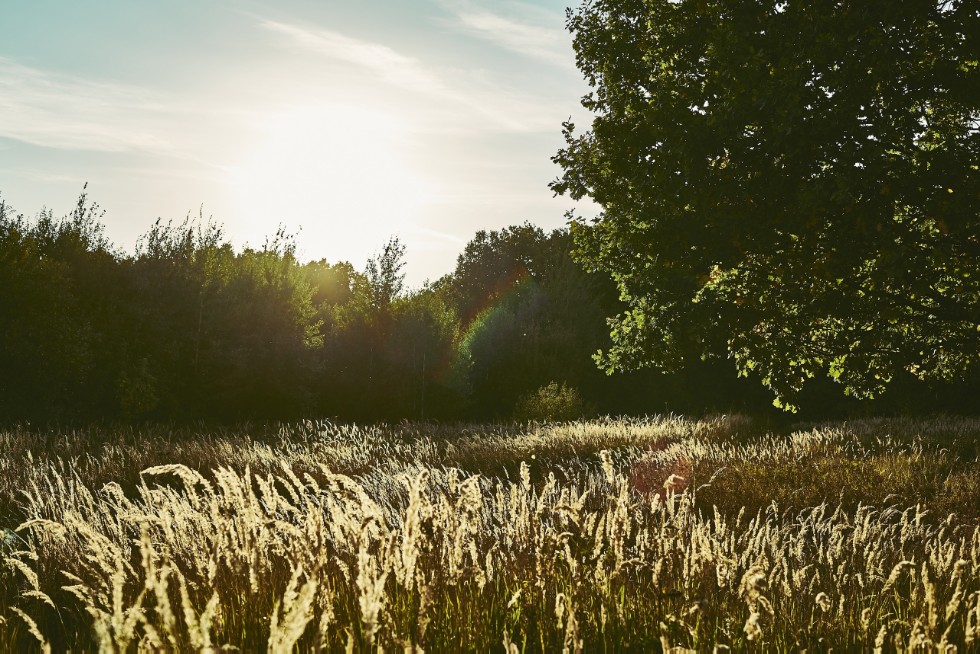 The project was discussed during a visit by Vice-Premier of Russia Dmitry Chernyshenko.

A carbon polygon is a territory allocated for the monitoring of climatically active gases. The polygons, of which there will be at least eight across Russia, aim to determine the contents of such gases, measure their flows, model their behavior and integrate the obtained data into educational programs.

Kazan University plans to use gas sensors and test various forms of non-contact measurements of sequestered carbon in the atmosphere, such as drone surveillance or space-based photo mapping.

Deputy Director of the Institute of Environmental Sciences Maria Kozhevnikova has been appointed as project coordinator. As she says, the project will be multidisciplinary in nature, involving climatologists, ecologists, lawyers, economists, and mathematicians.

Currently, the University is considering three territories as candidates for the polygon. Kozhevnikova comments, “Obviously, this should be a territory with various types of nature management – natural habitats with plants which deposit carbon in their phytomass. We will create infrastructure to service measurements of various parameters.”

The project also aims to find ‘super-trees’ – the species which can effectively consume carbon from air.

The University has started to discuss cooperation with potential industrial partners in Tatarstan.