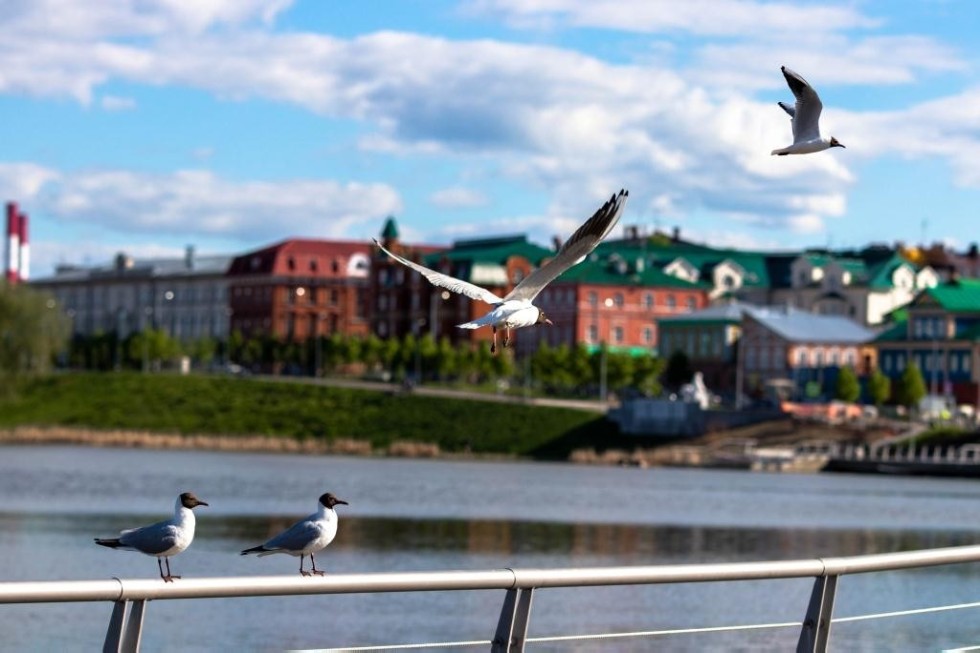 Their work formally started on 2 February.

Among Russian cities, Kazan, Yekaterinburg, Krasnodar, Zverevo, and Chernyakhovsk have joined, along with Nice and Bordeaux in France. 2021 is the Year of Interregional Cooperation between Russia and France.

“Environmentalization of cities is a global trend,” says Kozhevnikova. “Seminars within the project will be held approximately once a month. They will be in a closed format so far because some sensitive questions are up for discussion. We will share with the public a bit later. Tatiana Rogova and I, together with experts from other cities, will listen to pitches and evaluate their environmental impacts, as well as help merge the positions of environmentalists and architects.”

The first stage will be dedicated to discussing legal frameworks for the creation of greenery-water belts and the best practices of French cities in this regard. Kazan, Yekaterinburg, and Krasnodar were chosen as pilot cities in Russia for the implementation of the project because they have had commendable progress in environmental development, beautification, and related aspects of urban policies.