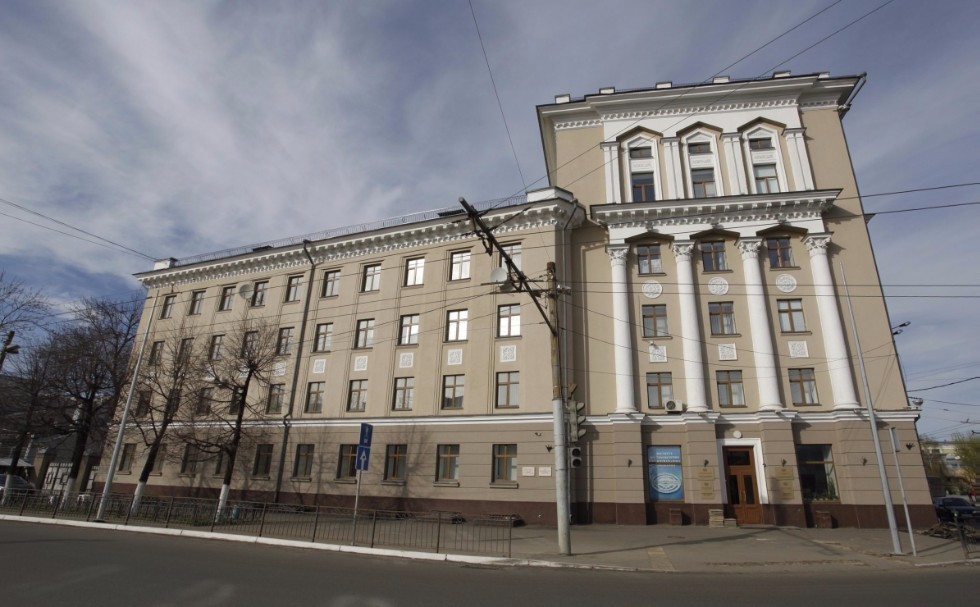 The event will coincide with the 200th anniversary of Russian academic Oriental studies.

The establishment of the Joint Department of Oriental Written Culture became possible thanks to the cooperation agreement between Kazan Federal University and the Institute of Oriental Manuscripts (IOM) of the Russian Academy of Sciences which was concluded in October 2017. It noticeably extended the opportunities of two organizations to work together both in research and education projects.

Director of the Institute of Oriental Studies and International Relations of KFU, Dr. Ramil Khayrutdinov finds the foundation of such Department a useful instrument for starting mutual Bachelor’s and Master’s degree programs. Moreover, it will allow KFU and IOM to realize specialized postgraduate courses and retraining programs for Orientalist scholars.

“Such courses in different areas, for instance, in Mongolian, Japanese, Korean and Chinese culture studies, in Oriental archaeography, are in much demand today, but they are not really widespread in Russia,” Dr. Khayrutdinov points out. “KFU’s license for supplementary education courses allows our colleagues from the Institute of Oriental Manuscripts to join this process.”

He adds that the opening of the Department will make it possible for his Institute’s students to do internships and study at specialized winter and summer schools at IOM. They will also get access to the richest collection of unique Oriental manuscripts of the Russian Academy of Sciences.

The Department of Oriental Written Culture is slated for opening in September 2018.