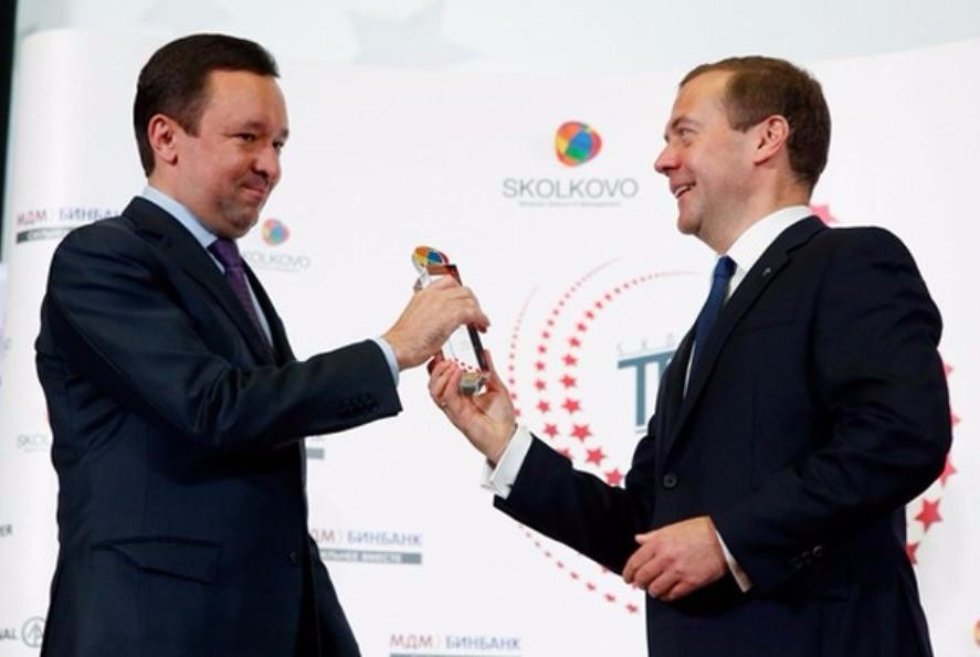 Tatarstan was commended on October 20th.

The awarded program is called «Efficient Governance: Strategy. Actions. Results» and is managed by the Higher School of Public Administration of KFU.

The program currently has 70 students (ministers, government officials, municipal heads). The modules are project-oriented with a special focus on Tatarstan 2030 objectives.

SKOLKOVO Trend Awards aim to distinguish the best projects brought to life by the partners of Skolkovo School of Management. This time the award was presented by Prime Minister Medvedev.