Research Associate Aleksey Andreev on whether we'll be able to utilize resources from asteroids
Main page \ Academic Units \ Physics, Mathematics and IT \ Institute of Physics 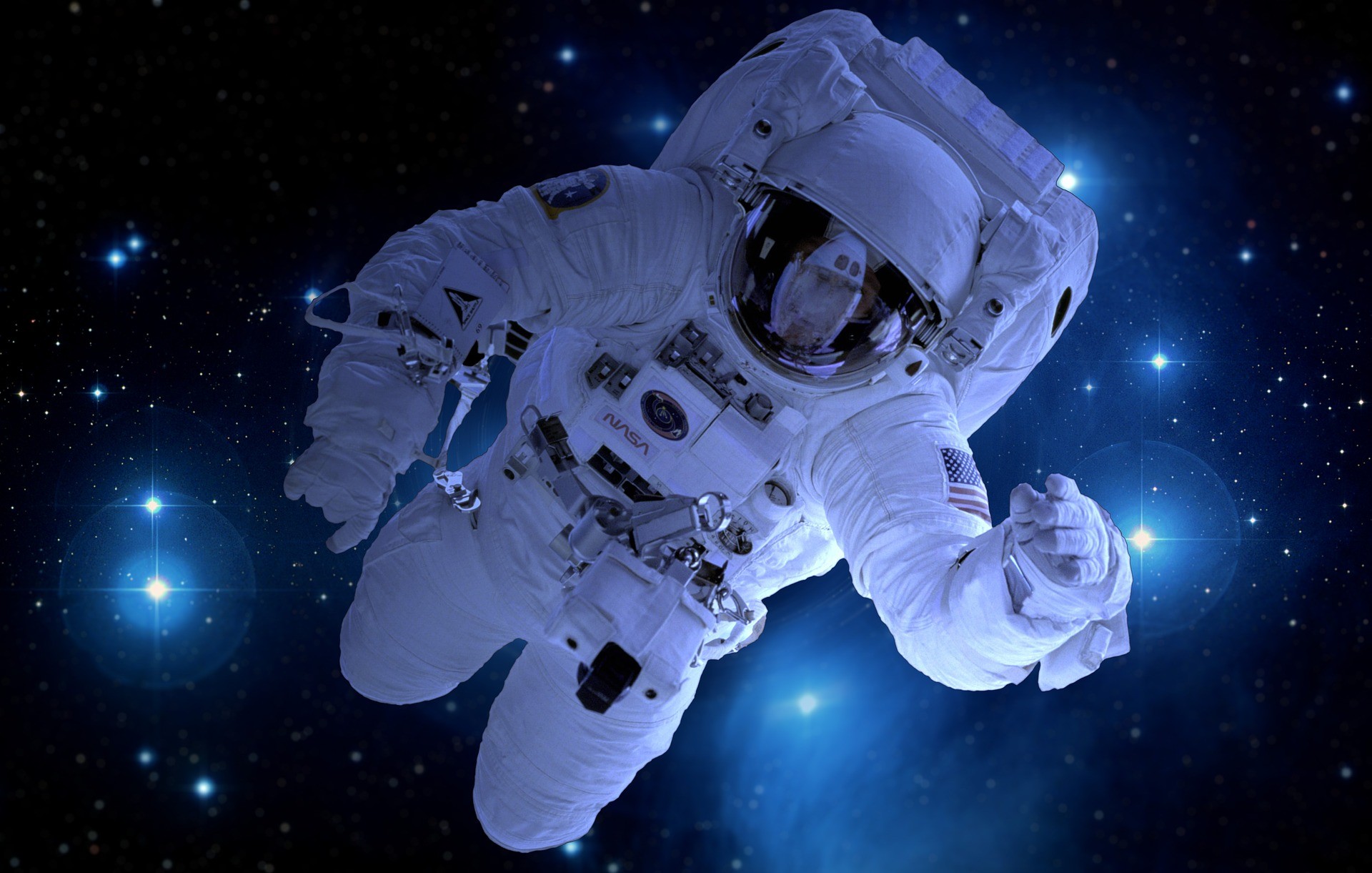 His lecture was a part of the week-long PRO Science event.

On the depletion of natural resources

We have a problem of dwindling of natural resources on Earth. According to predictions by Goldman Sachs back from 2015, the remaining deposits of gold, zinc and diamonds should be depleted in 20 years, copper and nickel – in 40 years, rare Earth elements – in 20 to 40 years. The latter are essential for consumer electronics and the industry. Without them, we won’t have smartphones or laptops. And this problem should be addressed sooner or later. And maybe we should pay closer attention to celestial bodies.

On the nature and characteristics of lunar craters

Let’s look at a crater 500 meters in diameter. It could be a product of a collision between an asteroid and the Moon. Its size is approximately the same as the Main Building of Kazan Federal University. The crater consists of asteroid matter, 20 percent of which was scattered around the lunar surface after the collision. So, in these fragments, we should have about 20 tons of pure iron, 3.5 tons of nickel, about 180 kg of cobalt, and 1 kg of platinum.

On how much just one asteroid may offer

In 1994, astronomers made estimations about asteroid 1986 DA with a diameter about 2 kilometers and weight of 33 trillion kilograms. It contains mostly iron, but mostly nickel, platinum, and cobalt. The metals were estimated in 1994 market prices. It turned out that the asteroid is worth 25 trillion dollars. In 2012 prices, it was about 87 trillion dollars [to compare, global GDP in 2012 was estimated at 69.84 trillion USD – editor’s note]. NASA is working on various projects concerning resource extraction from asteroids. Theoretically, we will capture the asteroids and transport them to the lunar orbit, and then extraction will be performed. But it’s a very challenging task, so such an operation is only feasible for asteroids less than 7 meters in diameter.

On which satellites in the Solar System are of much interest

One of the most promising satellites is Callisto, the icy moon of Jupiter. Its diameter is about 5 thousand kilometers. According to the Russian Space Agency (Roscosmos), it can become the third object for human colonization in our system, after Moon and Mars. Callisto is quite far from Jupiter and isn’t subjected to the planet’s radiation. The radiation volume is approximately 1.5 times of that of Mars, which is not very dangerous. Callisto has a firm and thick surface of ice, and landing and takeoff will be quite easy to perform.

At this moment, there are 11 Earth-type planets in the radius of 50 light years from us. Overall, about 4 thousand exoplanets have been found so far, many of them are Earth-type, and some are not very far from the Solar System.

The first of such Earth-type planets, Ross 128 b, was discovered in 2017. It orbits Ross 128, a red dwarf. It seems that the planet’s conditions may be conducive to primitive lifeforms.

Another planet, Gliese 667 Cc, was discovered in 2011. It’s 23 light years from Earth and 4 times heavier than our planet. The mean surface temperature is 27 degrees Celsius. It receives approximately 90% of the energy that Earth receives from the Sun. The existing greenhouse effect means that there are comfortable conditions for life.

Another planet is HD 85521 b. The planet’s star, HD 85512, is about 70% of the mass of the Sun and is 36 light years away from us. The planet’s mass is 3.6 more than Earth’s, and the surface temperature is 80 degrees. There is a high probability that the planet has liquid water.

An engine type that can be more effective that the existing liquid jet engines is a detonation engine. The concept was proposed in Russia in 2016. However, its low power precludes it from being used for takeoff, but it can be used for later rocket stages during flight.

There are also ion drives. They are already used by at automatic space stations. Their thrust is about a 100 times less than liquid fuel engines, so it’s not feasible to use them for takeoff. However, they are very economical, small, and long-lasting. They can soon be replaces by plasma drives, of which there already are prototypes.

In Russia, theoretical work on nuclear engines has been underway for over 10 years. The specifications are currently secret, but it’s rumored to be able to reach Pluto in 2 months and Proxima Centauri in 12 years. Such reactors can be utilized for habitable planetary bases.