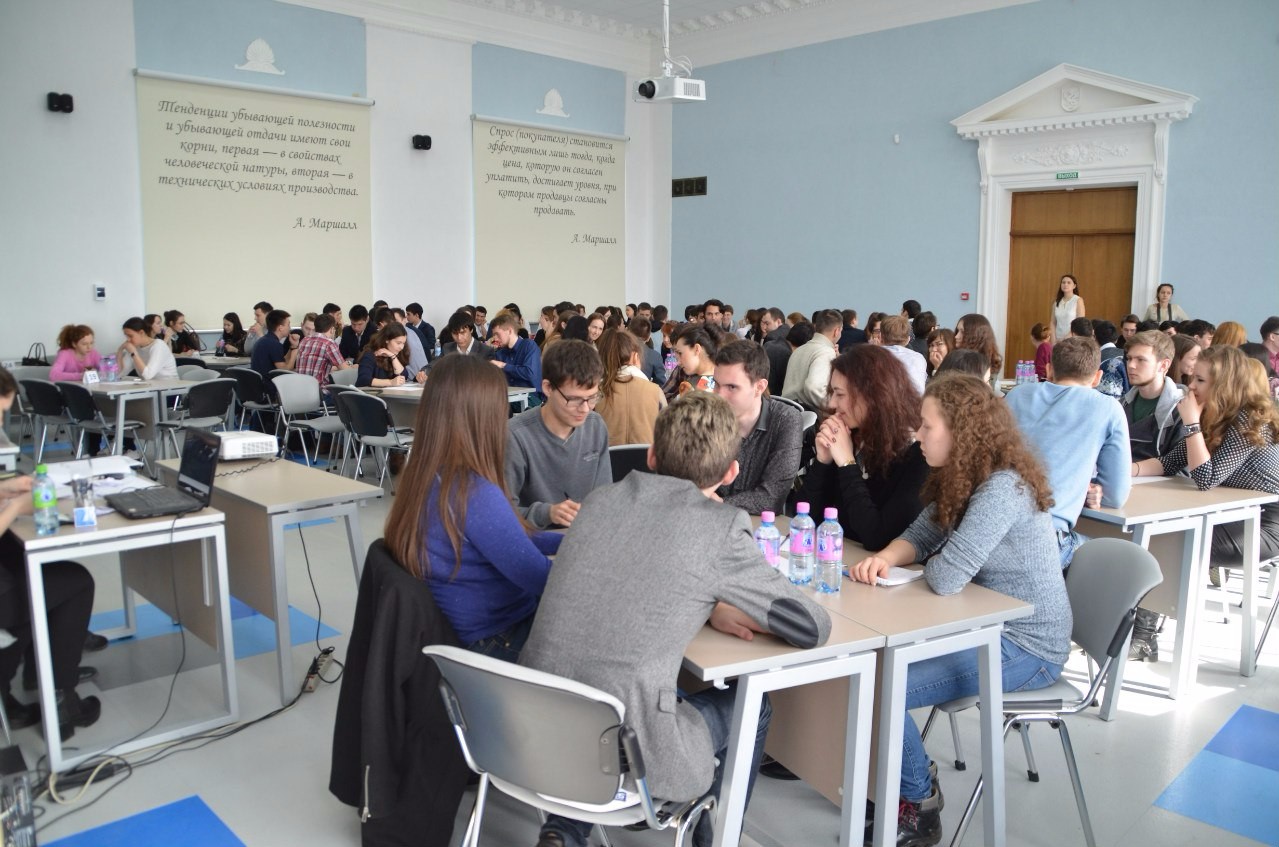 On April 4, 2016 has taken place the game with Wasserman Anatoly - the Russian engineer, journalist, publicist, TV host, political consultant and repeated winner of intellectual game shows . The application for participation have given more than 40 commands from the different cities that has made 250 people.

We hope that we could popularize intellectual games in Kazan among youth even more.

Intellectual Club "That? Where? When?" on the basis of Institute of Management, Economy and Finance is quickly developing organization.

Thus the main task of club is realized: assistance to development of intellectual games among youth not only in Kazan, but also on all Republic.

Keywords: 'That? Where? When?', Wasserman Anatoly, IUEF