Professor Of the Institute of physics was awarded the gold medal
Main page \ Academic Units \ Physics, Mathematics and IT \ Institute of Physics

Professor Of the Institute of physics was awarded the gold medal 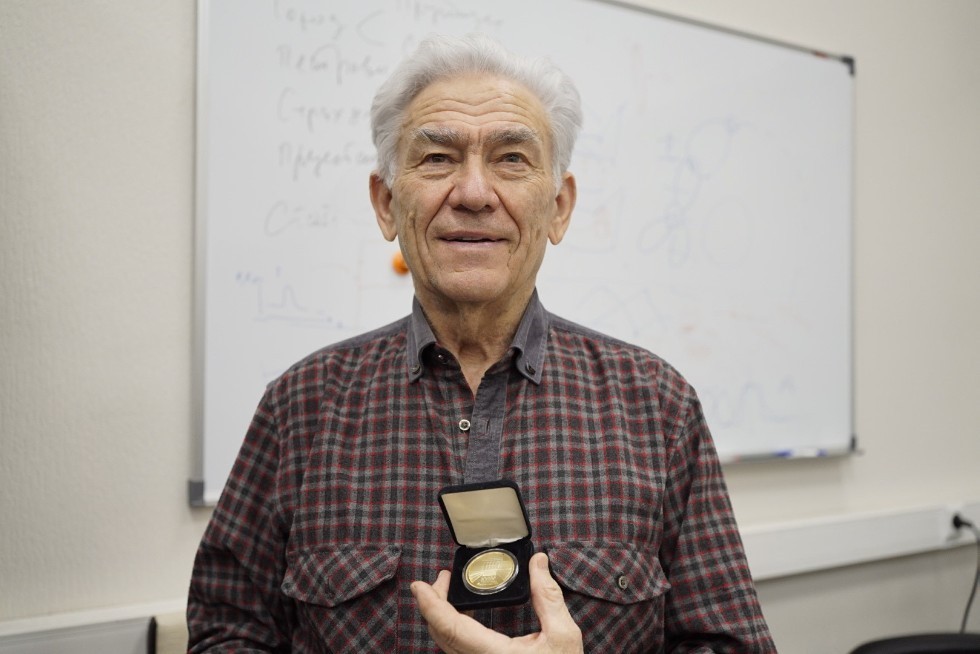 A. Aganov has many awards and titles. He is the winner of the Ian Kamensky Gold medal, honored worker of science of the Russian Federation and the Republic of Tatarstan, laureate of the state prize in science and technology (2009), honorary Professor of the International University of innovative technologies (Kyrgyz Republic).

We congratulate Albert Vartanovich on the award and wish him good health and further success in his work !

Source of information: Institute of Physics