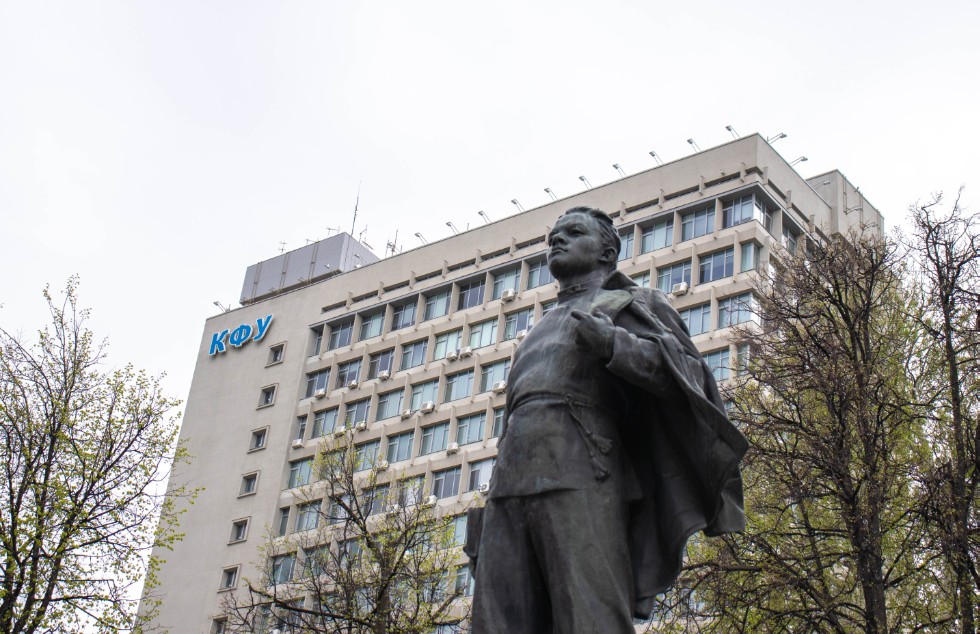 An online symposium was held to celebrate Lenin’s 150th anniversary and the establishment of the Center.

The meeting topic was “Lenin’s ideas and their contemporary importance.” The co-organizers were School of Marxism (Guangdong University of Foreign Studies) and Institute of Social and Philosophical Sciences and Mass Communications (Kazan Federal University).

Institute Director Mikhail Schelkunov says the idea to establish a special entity to study Marxism-Leninism first emerged at KFU in 2010. Speaking about the symposium, he noted his positive impression from the number of young researchers interested in Lenin’s heritage.

“Lenin’s ideas changed the thinking of hundreds of millions of people, brought about new forms of social living, pushed radical shifts in historical destinies of peoples and nations, including our brotherly China. The influence of Lenin’s heritage on the humankind is lasting and will be present for a long time,” adds Dr. Schelkunov.