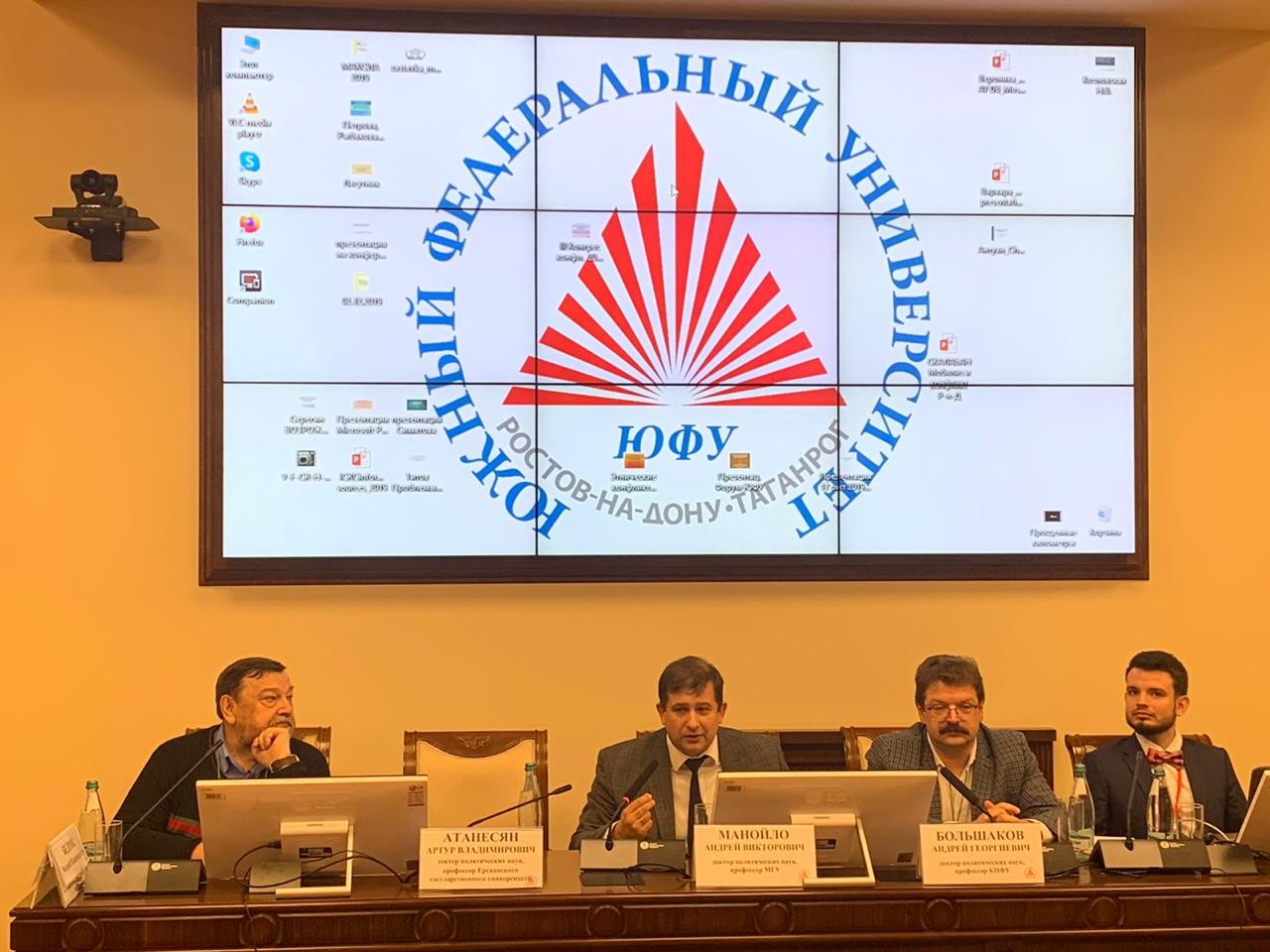 The proposal was put forth by him at a national conflict studies forum at Southern Federal University on 4th December 2019.

Apart from Dr. Bolshakov, who is the Chair of the Department of Conflict Resolution Studies at Kazan Federal University, three employees of the same department joined the forum in Rostov-on-Don.

The forum was held for a third time, but a union of conflict resolution scholars had not yet existed. With that in mind, Andrey Bolshakov and his colleagues decided to suggest establishing such an entity and to boost the development of this discipline in the country.

The next stage is to create local branches of the Association in the majority of Russian regions. During this first meeting, the Association counted 160 founding members.