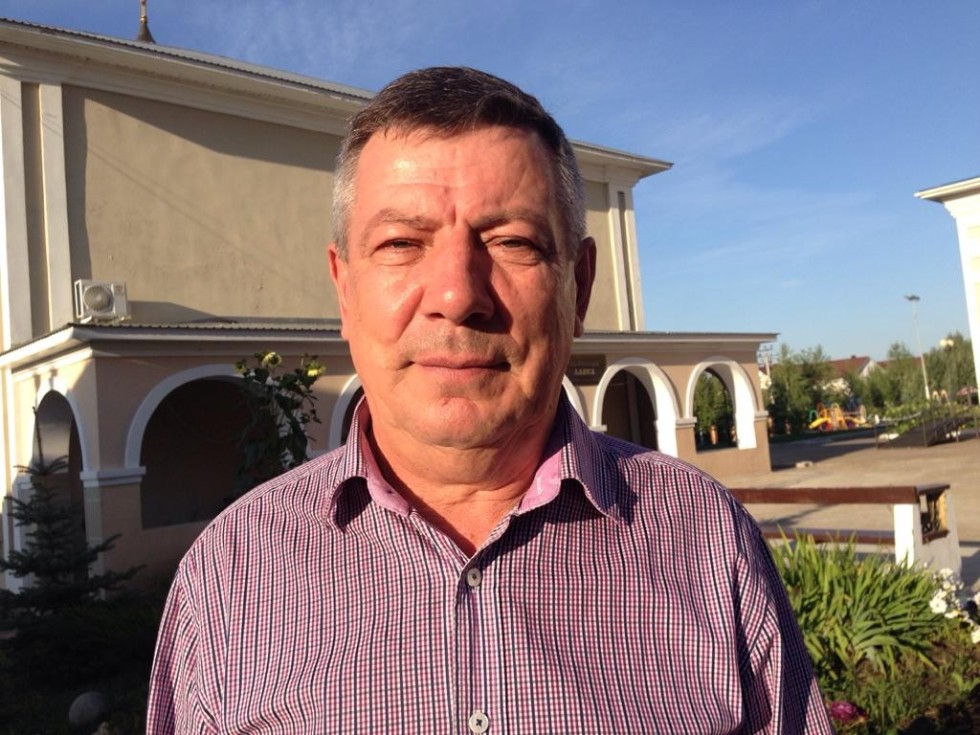 He enrolled in Kazan University to study theology.

“I worked as a lawyer, a state attorney and later as a judge in Nizhnekamsk before retiring in 2017,” says Turaev succinctly about his career.

He confesses that he wanted to take up theology for a long time. He works as a pro bono legal consultant for the Chistopol Archdiocese of the Russian Orthodox Church, and he thought that sometimes he lacked expertise in religion.

This is not the only reason to enroll, though. Turaev explains, “Spiritual journeys led me to the idea of studying theology. I was a longtime friend with senior priest Father Paul, and we used to have a discourse on the meaning of life. After graduating from the master course, I’d like to be a missionary and to teach in an Eastern Orthodox gymnasium - we are planning to build it. I am in the process of handling legal paperwork on the land for the school right now.”

This is the third time when Turaev plans to sit on a student bench. After secondary school, he was admitted to an arts vocational school but dropped out and was conscripted to the Soviet Army. Later, he enrolled in the Faculty of Law of Kazan University and successfully graduated.

“I am not the only to be admitted to KFU at this age. My friend Pavel Usachev, who also is a student of theology, is only a few months younger,” concludes Turaev.