Employee of the Astronomical Observatory V.P. Engelhardt will give a popular science lecture .
Main page \ Academic Units \ Physics, Mathematics and IT \ Institute of Physics

New achievements, oddities that happened with astronomers and mathematicians 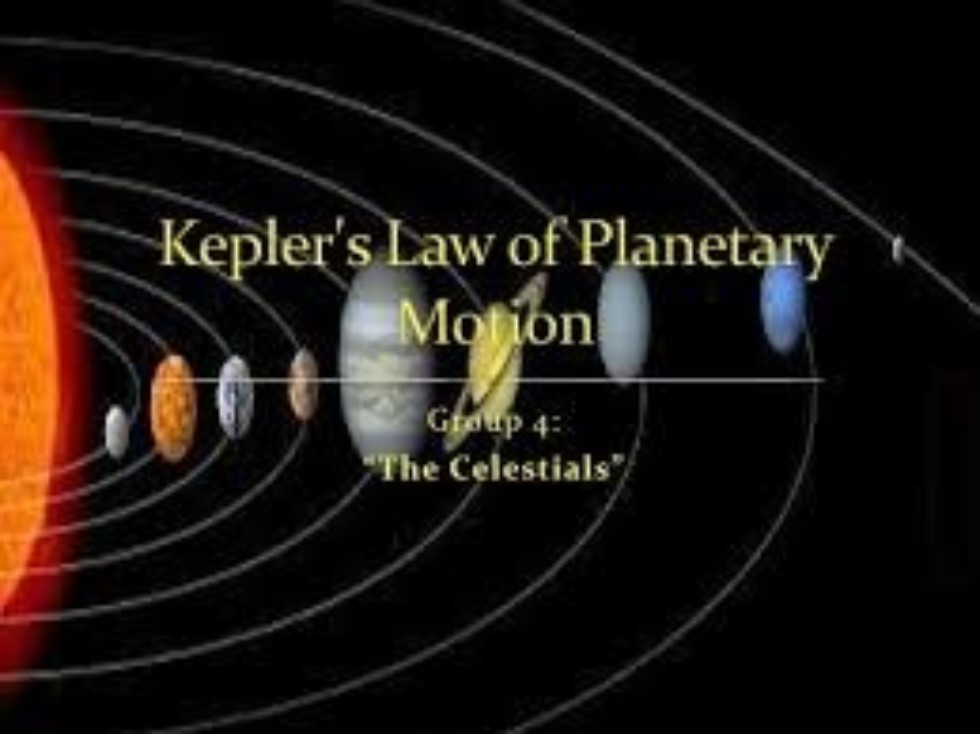 Employee of the Astronomical Observatory V.P. Engelhardt - Interdepartmental Educational and Scientific Center for Space Research and Technology of Kazan Federal University - Almaz Galeev will give a popular science lecture for Kazan residents.

“Astronomy and mathematics are closely related to ancient times. Measuring the shape and size of our planet, studying the motion of planets across the sky and explaining astronomical phenomena made it possible to improve mathematical knowledge. 400 years ago, German astronomer Johannes Kepler, based on a mathematical analysis of astronomical observations, discovered the famous laws of planetary motion, which are still used to calculate the motions of Earth’s satellites and spacecraft. During the XIX-XX centuries, the development of mathematical methods made it possible to make new astronomical discoveries. And now the revolution in astrophysics and cosmology is due to new technologies, including through the improvement of mathematical modeling methods. These new achievements, oddities that happened with astronomers and mathematicians will be discussed in a lecture, ”A. Galeev said.

The lecture will take place on January 10 at 6 p.m. at the lecture site of the Smena cultural center (Burkhan Shahidi St., 7, opposite the railway station).

Source of information: Institute of physics