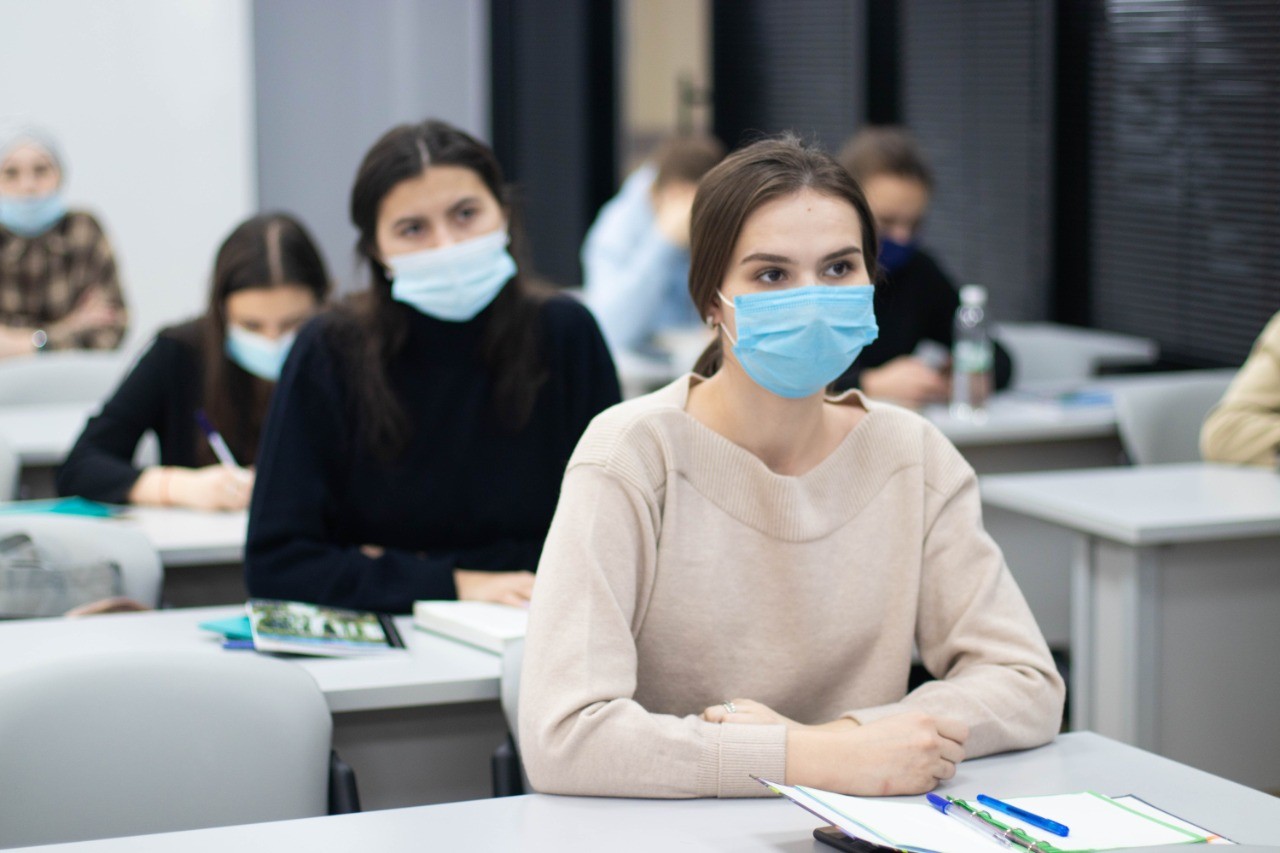 «Linguistics is facing a completely new level of digitization – a challenge posed by life itself during this pandemic; and this challenge has determined one of the major trends for the next few years – development of digital linguistics,» said Rector Gafurov.

Kazan Federal University and Institute of Language Studies will host the 21st International Congress of Linguists (ICL) in 2023. Ilshat Gafurov and Andrey Kibrik will serve as co-chairmen.

Mr. Kibrik noted in his welcome address for this year's summit, “It's good that Kazanian colleagues decided to host this sort of a rehearsal for the future congress. We have much to do scientifically and organizationally for the ICL 2023 to be held on an appropriate level. This year's summit is dedicated to Baudouin de Courtenay – a prominent figure in the history of linguistics. His works from the late 19th century are still influential, even in contemporary contexts. And maybe, they are still not fully understood.”

Danielle McNamara confessed that Leo Tolstoy, a towering representative of Russian classical literature, is her favorite author, “As an alumna of the University of Kansas, I find something in common between the cities of Kansas and Kazan. I visited Kazan several years ago. And I am very glad that this summit gives us a platform to meet other researchers of language.”

During the plenary session, Radif Zamaletdinov drew attention to the problems of indigenous languages, “Currently, 153 languages are spoken in Russia. It's a challenge to preserve them, because there are many dialects, it's hard to find native speakers, and there is a number of nomadic ethnic groups. Before the end of the 21st century, a third to a half of the world's languages may become extinct. We have a chance to deter that and help ethnic groups preserve their languages. Each language going extinct is a loss for humankind.” Dr. Zamaletdinov's message is especially pertinent for the Republic of Tatarstan, where indigenous people speak Tatar language, the largest ethnic minority language in Russia.