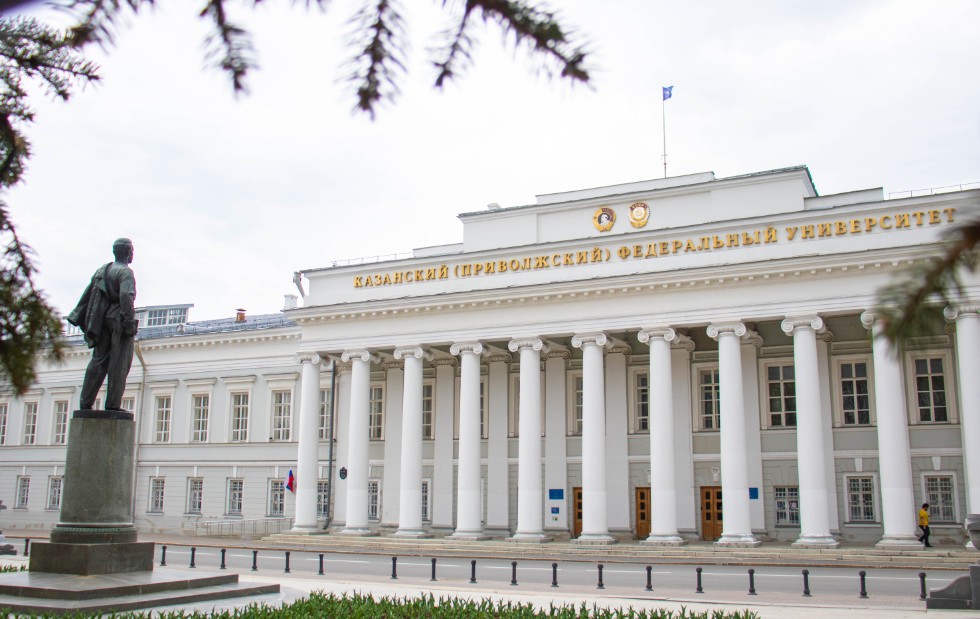 On November 16, 2020, the Kazan International Linguistic Summit (KILS 2020) “Challenges and Trends in World Linguistics” started at the Institute of Philology and Intercultural Communication of Kazan Federal University. At the opening ceremony of the Summit, the following outstanding scholars made their speeches: Rector of KFU I.R. Gafurov; President of the Association of Teachers of Russian Language and Literature (MAPRYAL), and the Russian Society of Teachers of Russian Language and Literature (ROPRYAL), Adviser to the President of the Russian Federation on Cultural Issues, Chairman of the Council for the Russian Language under the President of the Russian Federation, V.I. Tolstoy; Director of the Institute of Linguistics of the Russian Academy of Sciences, A.A. Kibrik; Deputy Secretary General of the Pernanent International Committee of Linguists Kamil Hamans; Elected director of the Institute for Linguistic Studies, RAS, E.V. Golovko; professor at the University of Arizona, Danielle McNamara. The plenary report was made by the director of the Institute of Philology and Intercultural Communication, R.R. Zamaletdinov. He spoke about the achievements of the Kazan linguistic school, about the importance of the figure of Baudouin de Courtenay for the world linguistic community. The Summit's topics range from historical evolutionary linguistics, traditional linguistics to psycholinguistics and neurolinguistics, computational linguistics and cognitive linguistics, and many other topics. The Kazan International Linguistic Summit can be called a “dress rehearsal” before the International Congress of Linguists in 2023. Such a large-scale event in the world of linguistics will be held in Russia for the first time. The first International Congress of Linguists was held immediately after the First World War in 1928 in The Hague. Previous Congresses were held in Rome, Copenhagen, Brussels, Paris and London.

Фотография из материала: Kazan International Linguistic Summit (KILS 2020) "Challenges and Trends in World Linguistics" - a starting point on the way to the International Congress of Linguists 2023