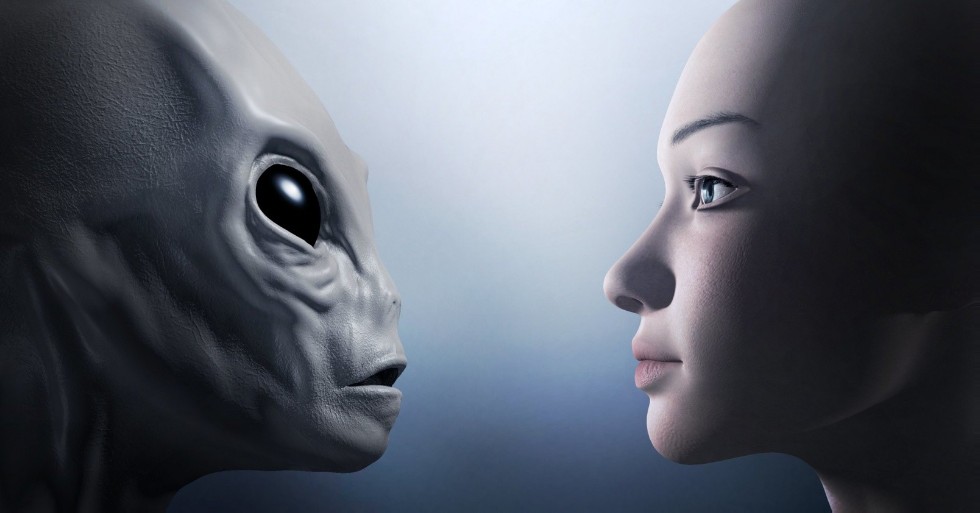 The online lecture on 18 November was a part of the PRO Science event.

On how to help aliens find us

One of the first to think how to inform aliens about our existence was Joseph von Littrow, founder of Kazan University Observatory and full member of the Imperial Academy of Sciences. He proposed to dig huge ditches in the Sahara Desert, fill them with kerosene and water and light them up.

The aliens may look very differently from us, and their language may be non-verbal. They may communicate on frequencies not even perceptible to the human ear. Even if we are lucky to hear each other, it doesn’t mean that we can learn each other’s languages. One of the reasons is the ambiguity of lexicon. There is not a single word that can be understood perfectly.

On how writers come up with fictional languages

When fiction authors invent new languages, they still use human languages as inspiration, in the same way we try to fathom the external appearance of aliens. Because we are accustomed to a certain language structure and we cannot think of anything else in this regard.

The first contact will be non-verbal, and we will be communicating through emotions, feelings, thought images, everything that comes before the language. And we may be able to acquire each others’ languages very slowly.

I don’t think that it’s feasible. But there are other means of communication, and I am an optimist in this regard. Music and visual arts can help us in the end.