The results of the final conference of students: Philosophy section 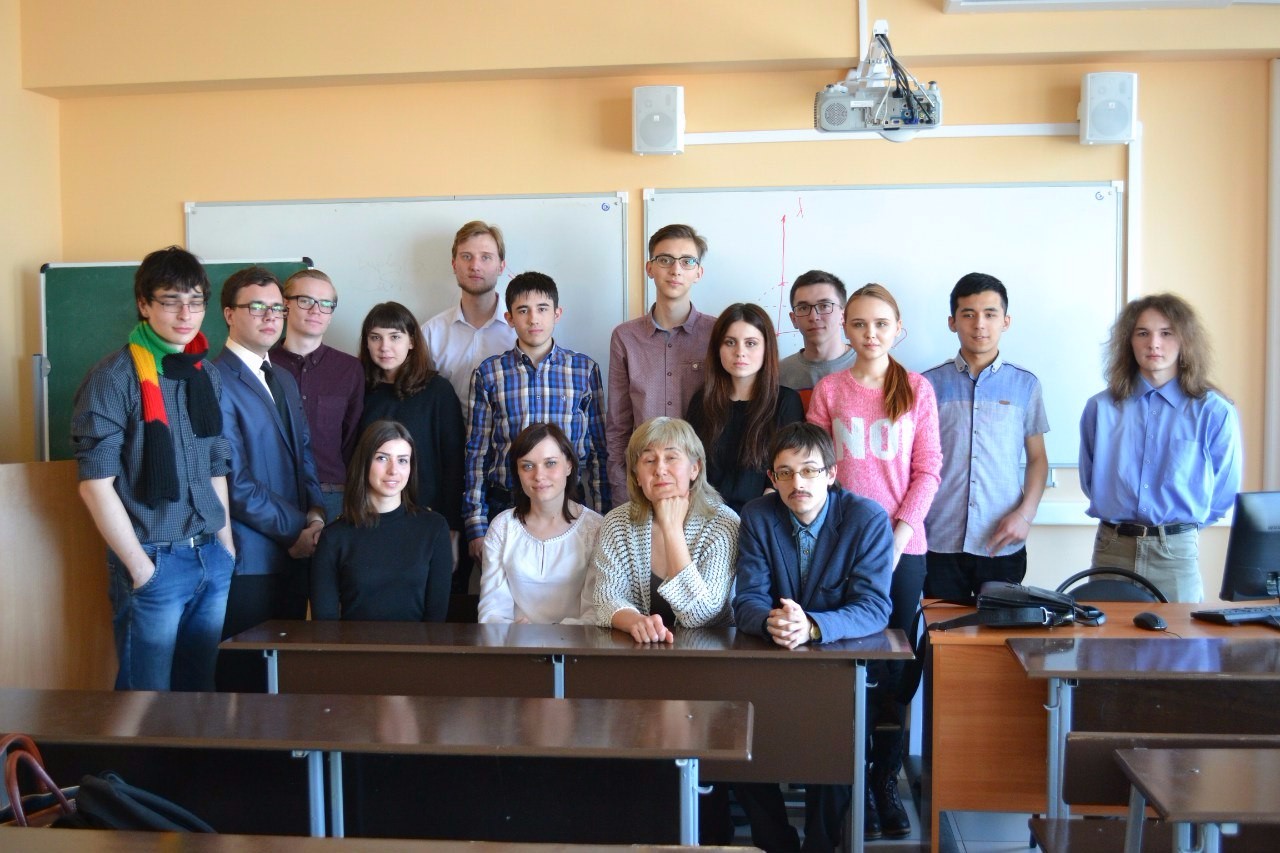 Their studies presented six students: K.Bobohonov (1 year) "Ancient music as a subject of philosophical thought"; P.Kovinko (2nd year), "The phenomenon of ideology: from Karl Marx to R. Barthes'; V.Ahtyamov (3rd year) "Faith in the space of atheism"; K.Maslov (3 course) "The concept of" Moscow - the Third Rome "in the history of Russian philosophy"; S. Murtazin (3 course) "The origins of nationalism as a social phenomenon"; M.Hort (3rd year) "and L.Vitgenshteyn and J.Ostin both theorists constructionist epistemology."

Representatives of the jury noted the high level of motivation of the speakers, their interest in their own conceptual developments, as well as the originality of the reports. Each presentation was followed by an interesting discussion that allowed the speakers to clarify their positions and to detect unexpected interpretation of his ideas.

Prize-winning places were distributed as follows:

Congratulations to all participants and wish them further success!