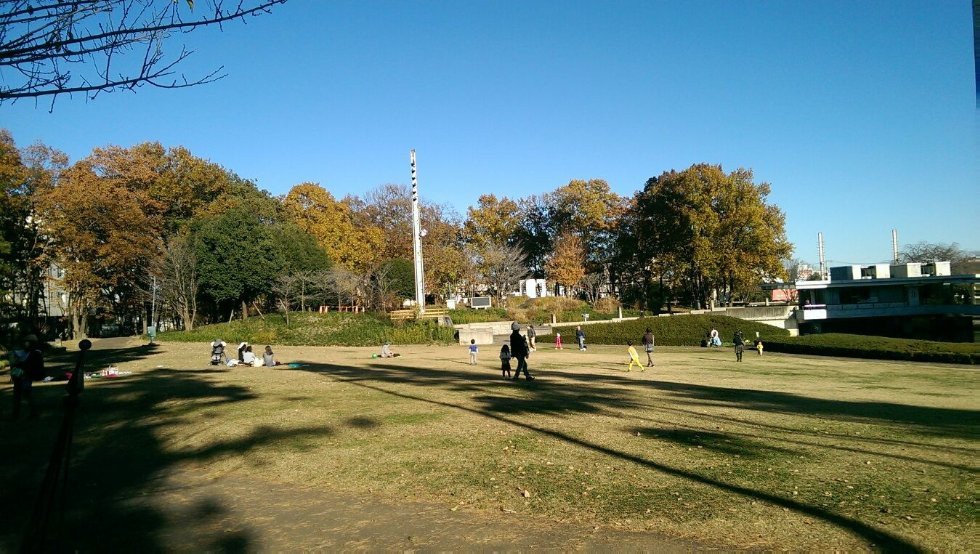 In December 2015 I started my internship as a research student (Exchange Research Student) at the University of Tsukuba (Japan).

For a Russian, who have little interest in the country of the rising sun, the name of the city is hardly to say a lot, the Japanese city of science seldom mentioned in popular publications, usually offering only a cultural fact-finding review. However, in contrast to the nearby Tokyo, Tsukuba has an ancient history. Although the establishment of an educational institution dates back to the Meiji era, a grand work to establish a scientific and educational center, as well as large-scale urban planning, only began in 1970, following the adoption by Parliament of the "Law on the construction of the city of science Tsukuba", when the construction of the ambitious project was selected agricultural province of Ibaraki. Now it is a city with a population of just over two hundred thousand people, whose life is almost entirely centered around the university.

Tsukuba University is now among the top ten universities of Japan and takes 219 place among the best universities in the world according to the QS World University Rankings. The motto of the university is ambitious, "Imagine the future", and any way or otherwise associated artifact here throws deliberate or casual reader this offer, imagine the future. At the same time, the urban environment aesthetics (which is inextricably linked with the University of the space, so that it is impossible to determine where the terminal boundaries of the institution and begins, in fact, the city) eclectically combines old and new, practical urbanism and traditional architecture, sometimes leaving a loss on how two opposites can coexist in everyday life.

In today's world, higher education institutions are the some of the major globalization actors, creating not only the conditions for the exchange of scientific information and education research projects, but also providing a platform for the exchange of cultural experiences, in what may have is their main humanistic potential today.

Specificity of the University of Tsukuba in comparison with other Japanese institutions is perhaps the emphasis on the cooperation efforts with the CIS countries; from my own experience, not without a smile, I can say that in the daily learning activities and this fact makes it even sometimes unnecessary appeal to the English as a lingua franca.

Often I hear the question, "How strong were the cultural differences?" On the one hand, the structure of the educational process and teaching style, organizational culture and organization of the premises, the rules of everyday communication and the difference in mentality - all markedly different from what was for me a familiar and natural for the years training at the Kazan University, but at the same time it makes to attract attention and unconditional cultural universals: "West is West, East is East", but globalization processes successfully negate the difference, especially in an academic environment, as an integral part of the scientific ethnos acts universalism .