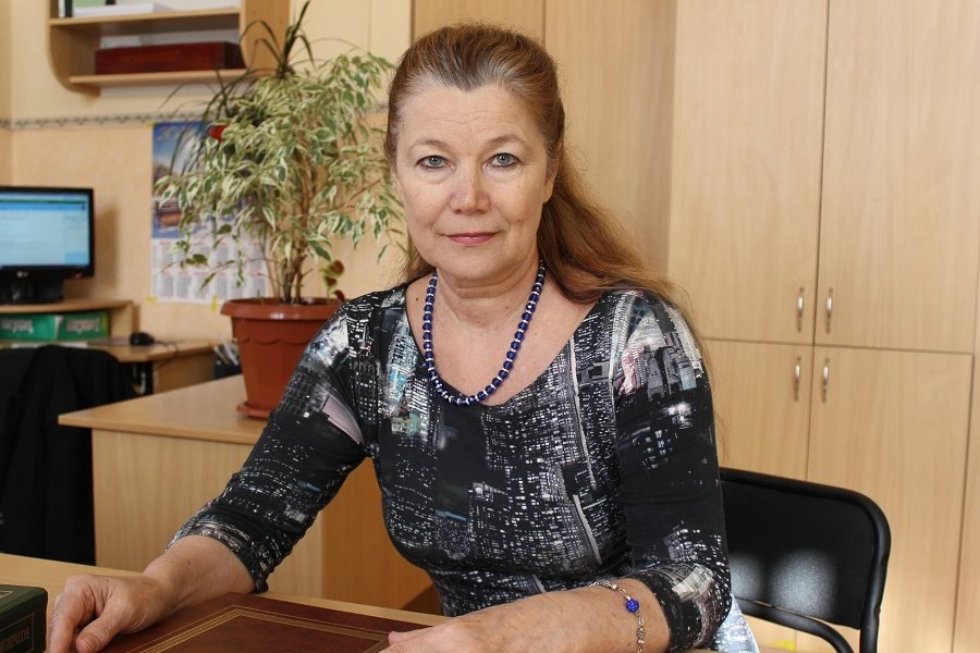 The first Manifesto allowing foreigners to settle in Russia was signed by Catherine II on the 4th of December in 1762. We can only indicate approximate number of Germans living in Russia before the publication of the Manifesto. Several tens of thousands were people who worked in the government service, lived the German settlements in cities and towns. Also there were Baltic Germans, which became Russian subjects after the Northern War and the annexation of the Baltic lands.

During Catherine II’s reign the intensive colonization of the sparsely populated border regions had led to the emergence of a new class among German colonists, whose number increased rapidly. The colony of the Volga region was the first region where the Germans (mainly Catholics and Lutherans) began to live compactly. The Black Sea region was another such region.

In 1989 the number of ethnic Germans reached its maximum level in the USSR. The leaders of the German movement often said that the Germans were much more in the USSR because lots of people hid out their origin because of the repression. It was said about 3,5 mln. people.

Involvement of foreigners contributed to the solution of economic and demographic problems, as the number of new citizens had grown very rapidly. Unfortunately, the developments of the past 20 years and the scale of emigration practically nullified the demographic, cultural and historical potential of Russian Germans accumulated for last 250 years.

Today the number of Russian Germans is about 300,000 people. According to Dania Salimova (Full Professor, Doctor in Philology Science), the scientist of Elabuga Institute of KFU, there are several reasons for the reduction of their numbers. The first reason is the emigration from Russia. The second one is Russian Germans are no identify themselves with their culture and indicate another nation as nationality.

During the last two years Dania Abuzarovna and the members of her group: Yulia Danilova, Irina Kropotkina and Alena Ivygina are actively working on the issues of language and culture coverage of Russian Germans using science and bibliographical papers, archive data and the respondents’ profiles. They engaged in the identification of factors affecting the identity of Russian Germans. Scientific director of the International Laboratory with distributed participation of Elabuga Institute of KFU, Ekaterina Kudryavtseva (Ph.D. in Pedagogical Science) helps the group in their work. The task group was able to establish close contact with more than one hundred representatives of Russian Germans and arrive at a significant aspect of sociolinguistics and cultural linguistics conclusions using the survey data.

Two articles have already been published in journals from the list of Higher Attestation Commission, three - in Russian Science Citation Index, two articles have been written for publication in Scopus. By the way, last ones have received excellent reviews from the Division of publication activity of KFU. The text includes 98% of original information; it shows the uniqueness of the product.

Dania Abuzarovna, why are you interested in this subject?

- The problem of nations’ migration is a very relevant subject today. Moreover, it is interdisciplinary, i.e. closely related to culture, history, linguistics, psychology, theory of translation, etc. It seems to me very surprising how Russian Germans were able to absorb the culture of nation, whose territory they had to move once. And it has turned out so perfectly that you can bring them up as an example of adaptability and tolerance. As a result of such symbiosis between different cultures we can see a unique ethnic group, who “has two wings, two nests, two languages and two ways of perceiving of the world”. The number of Russian Germans quickly reduced inexcusable: 10 times in 20 years. But most of modern Russian Germans perceive themselves as representatives of German nationality, although they indicate Russian as primary. I think that ‘lost generation for Germany’ was the repressed Germans’ children, who were afraid to identify themselves to German culture and nation. And the current young generation (grandchildren, great-grandchildren of repressed Germans in 1937-1941) began to return to their native roots, to look for the roots, to learn their own history, to love their ancestry. And what was the reason? In my opinion, it is the social network! There are special pages in Vkontakte such as Volga Region Germans, Russian Germans. Also there are special sites

Five years ago I was invited to join the group of namesakes ‘Saibel - Die schönsten Menschen’ when I looked for my relatives in Vkontakte.

That’s great. I think such groups help Russian Germans square their shoulders and turn to face up to their history and culture. People liberate in social networks and in a community with like-minded ones. The most interesting and favorite form of the work on this project is communication with respondents. Active contacts are about 40 and about 30% of them own German. I consider it is a very good index. 30% of our respondents speak both languages (Russian and German) and feel themselves as Russian Germans. This generation is very open and talks about itself, answers the questions. The difficulties appear when they elucidate their parents’ and grandparents’ history. Some of the elder generation still keep secret - who they are, where they are from...

One of my students is working at the subject in the context of the project about the history of Russian Germans who developed the education in Elabuga State Pedagogical Institute. According available data there are 12 teachers who worked at the institute. By the way, only four of them showed their true nationality in a passport - Conrad Welsh, Michael Shtezel, Svetlana Welsh and Anna Weimer. In our opinion, Alfred Lustig was a true German (he indicated German as mother tongue) but referred to himself as a Jew. George Schaeffer, also called German as native language, nevertheless he indicated his nationality as Latvian.

Talking about the uniqueness of this nation, I want to note that in the early 20th century, among Russian Germans the literacy rate was several times higher than the native population’s. Now level of higher education with scientific degrees among ethnic Germans is a lot more.

- Why? Is the reason their ambition?

- Sure. It seems to me that they were born with the desire to prove something, to be better among the first. They constantly suffered and run up against some problem... It is interesting to consider from the point of view of Psychology.

The study of issues related to identity issues, is very exciting and sometimes it is astounding. For example, one of the respondents is a woman, an ethnic German from Kyrgyzstan. She grew in the second generation Russified Germans who did not speak German. Also she is speaking Kyrghiz. But according to her husband - she often talks German in her sleep. Why? Another example, a young man who does not indicate himself as German and does not speak German, refers to a German group of the 70-80’s as ‘favorite music’. I’m sure it says memory of genetics level.

- Today, you learn the ethnic Germans living in Russia, Kazakhstan, Kyrgyzstan. What is your next step?

As a member of the International Laboratory with distributed participation “Innovative technologies in the field of multicultural education”, Dania Abuzarovna participates in the development of innovative implements for teaching bilingual children (diagnostic tests, etc.).

Dania Abuzarovna says, “My sons grew up in a bilingual environment too: their father spoke Tatar and I spoke German and in Russian.”

- And did you talk with your sons in several languages?

At first – yes. But then we came to the conclusion that the one-year-child takes up only one language, and only after three or five years he begins to speak two languages consciously.

- It means that it is better to speak one language with the one-year-child?

- Yes. But don’t forget to sing German lullabies, whisper endearing words in German and soon he masters this second language much faster. You also remember the German lullaby, which your grandmother and great-grandmother sang, although you don’t speak German language now.

- Yes. By the way, I thought that I knew a lullaby and German proverbs and some, answering your questionnaire’s questions.

- Was it pleasant revelations?

- Certainly... It is like to open a family album, which being dusty for years and get back to my childhood, home...

But tell me a lot of people probably wonder why you did not choose the representatives of other nationalities.

- Yes, of course there are some pessimists asking why I am researching Volga Region Germans. But for me Germans have always a great interest as an ethnic group. There are so much well-known philosophers (Immanuel Kant, Georg Hegel, and Friedrich Schelling), linguists (Franz Bopp, Wilhelm von Humboldt, August Schleicher, etc.) among them. They are talented, punctual and much disciplined people (I’ve been in Germany 3 times and was always surprised the order, cleanliness, cosiness everywhere). And we have so much appreciation from members of ethnic Germans living in different parts of our country and abroad, who are delighted to finally talk about their roots and to hear about people who are like they... They are happy to feel the unity with their own culture; they are happy this scientific attention to their ethnic group, to their roots, culture and history, today’s problems. And it must be cared for and stored in order to preserve the uniqueness of our people in general.