Sadykov Readings: Ghost of ideas and phantoms of reality 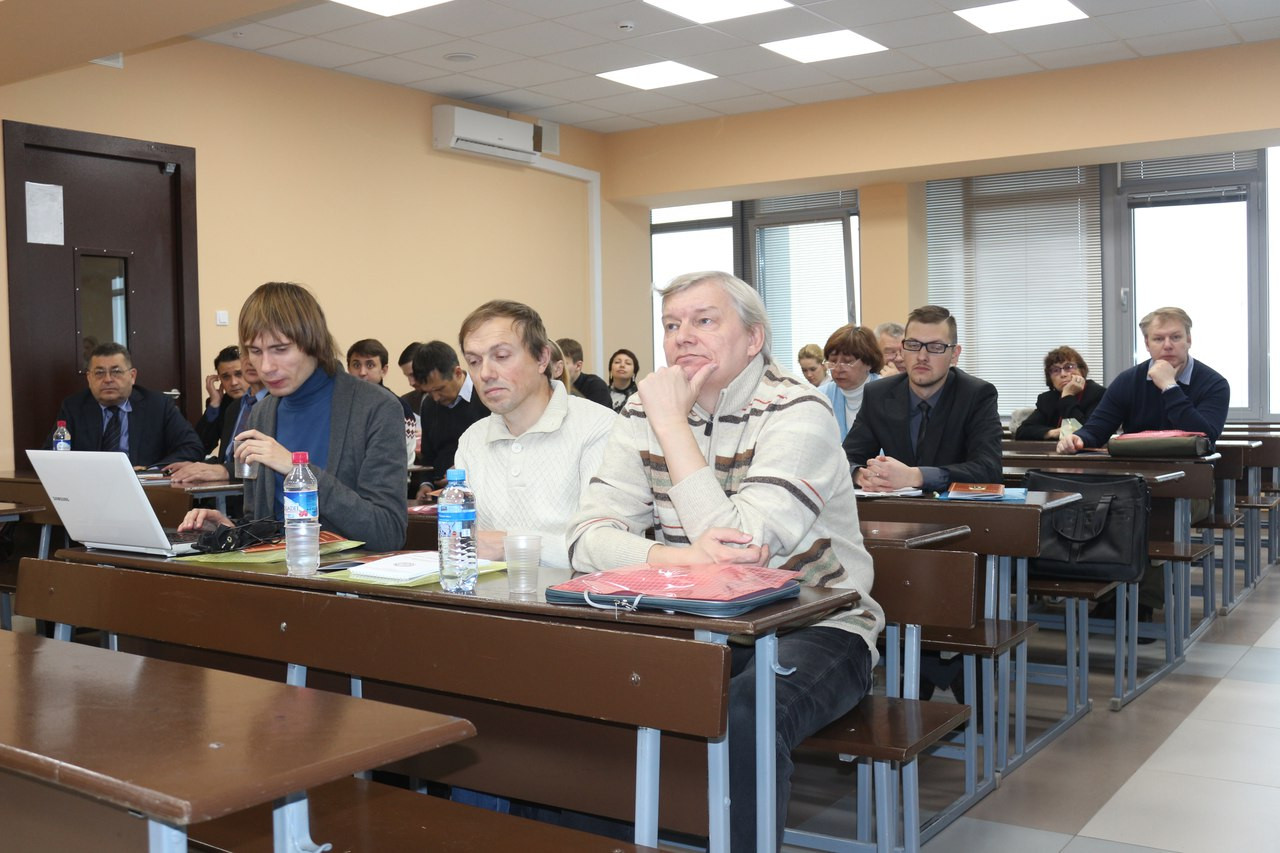 Sadykov Readings are dedicated to honorary professor of Kazan University, Dr. Phil. Marat Sadykov, who was the founder of philosophical education in Kazan.

In his letter addressed to the participants of the conference, the First Vice-Rector Riaz Minzaripov mentioned: “Marat Sadykov is considered as the founder of Kazan philosophy school, but most importantly, he was a great human being and an outstanding teacher. Today’s conference proves that the efforts he put continue to develop and success”.

This year the participants of the conference were discussing their reports on Ghosts of Ideas and Phantoms of Reality. A highlight of the readings is the large participation of youth both from the university and from abroad.

Sadykov’s impact on the development of Kazan philosophy school is undebatable – his whole life was connected with the University: from student to professor and head of the department. He established the Division of Philosophy and was the head of the Dissertation Council where nearly 300 PhD students defended their theses and received their Candidate of Phil.Sc. degrees.