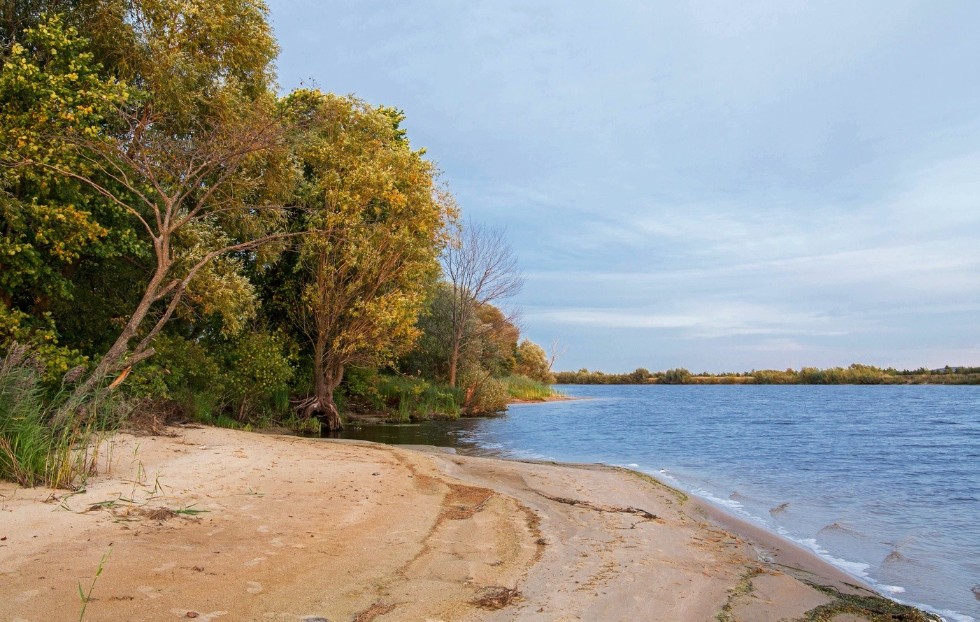 The reserve comprises 29,076 hectares of the Volga River environs near the city of Kazan and downstream.

Its mission is to preserve the biological diversity of the region and to prevent detrimental anthropogenic effects. Ecological tourism, amateur fishing and hunting, and river transit will be allowed.

“In 2014 – 2015, the employees of the Department of Environmental Engineering and Water Resources Management completed a comprehensive environmental study of the islands and peninsulas of the Volga River, as well as the river itself, on a territory of 2,000 hectares,” explains project co-author, Engineer of the Laboratory of the Optimization of Water Ecosystems Nadezhda Assanova. “As a result, the participants compiled a report on the territory and to establish a nature reserve tentatively called ‘Water and Bog Reserves of Zaymische.’ The project was submitted to the Ministry of Ecology of Tatarstan and the State Committee for Biological Resources of Tatarstan.”

39 rare species were found to inhabit the territory, she adds, including 11 species of plants, 2 amphibians, 12 birds, and 14 invertebrates.

In 2016 – 2018, monitoring studies were continued on the territory by students and PhD candidates of the Department.

Department Chair Nafisa Mingazova emphasizes that the natural reserve, officially opened on 30th December, is now in place due to the efforts of Kazan Federal University and Tatarstan Academy of Sciences.

“The State Committee of Biological Resources combined the two projects – ours and the one by the Institute of the Problems of the Environment and Land Use of the Tatarstan Academy of Sciences. The latter included the territory from Sviyazhsk to Tetyushi. I am very glad that we were able to create this reserve which will now protect animals, plants, and landscapes of the Volga River, including endangered species,” she shares.

Large-scale hunting and fishing, resource extraction, and other disruptive activities will now be prohibited here.