10th annual assembly of the Association of Russian Social Geographers 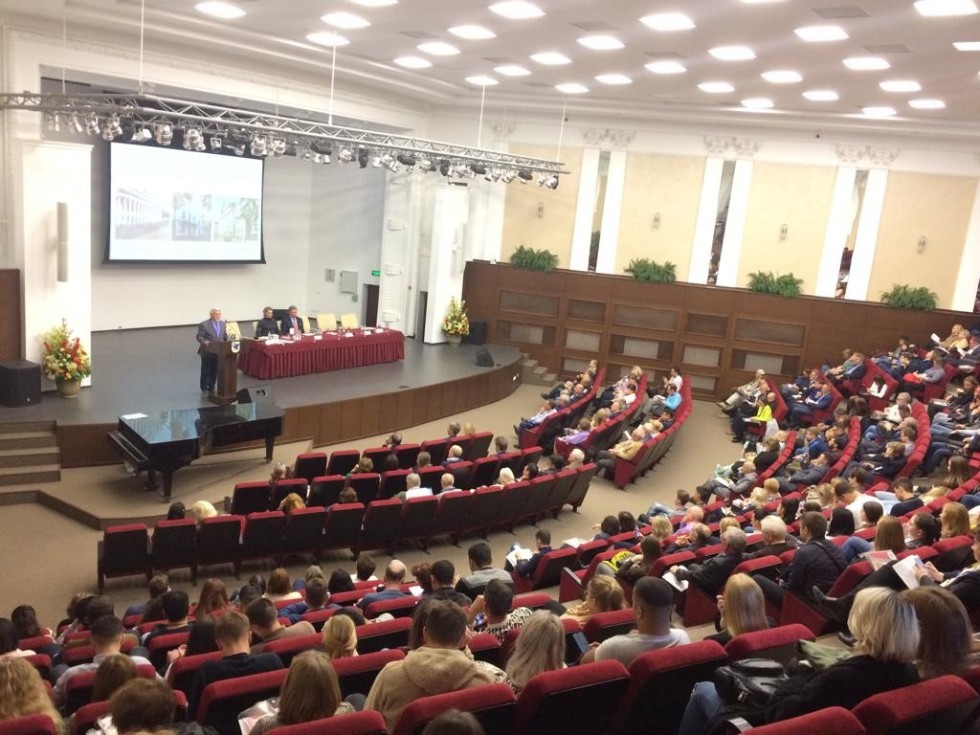 Representatives of 38 Russian provinces and 12 other countries have gathered at Kazan University.

The meeting is being held on 18th – 20th September. During the opening ceremony on Wednesday, the participants were welcomed by First Vice-Rector Riyaz Minzaripov. He noted that geography was one of the earliest curricula at KFU, as famous astronomer Ivan Simonov was one of the participants of the well-known Russian circumnavigation of 1819 – 1821.

The Faculty of Geography appeared here in 1837. The specialization is currently a part of the Institute of Management, Economics and Finance.

Vice-President of Russian Geographical Society Vladimir Kolosov shared, “I visited Kazan University in 1990 to partake in the last meeting of the Soviet Geographical Society. Our today’s forum is of the same scale to that memorable event. Our professional community is not big, but it’s important for our country.”

The participants were also greeted by international guests from Serbia, Turkey, Slovakia, Japan, Poland, and other countries.

This meeting opens a series of events dedicated to the 215th anniversary of Kazan University.