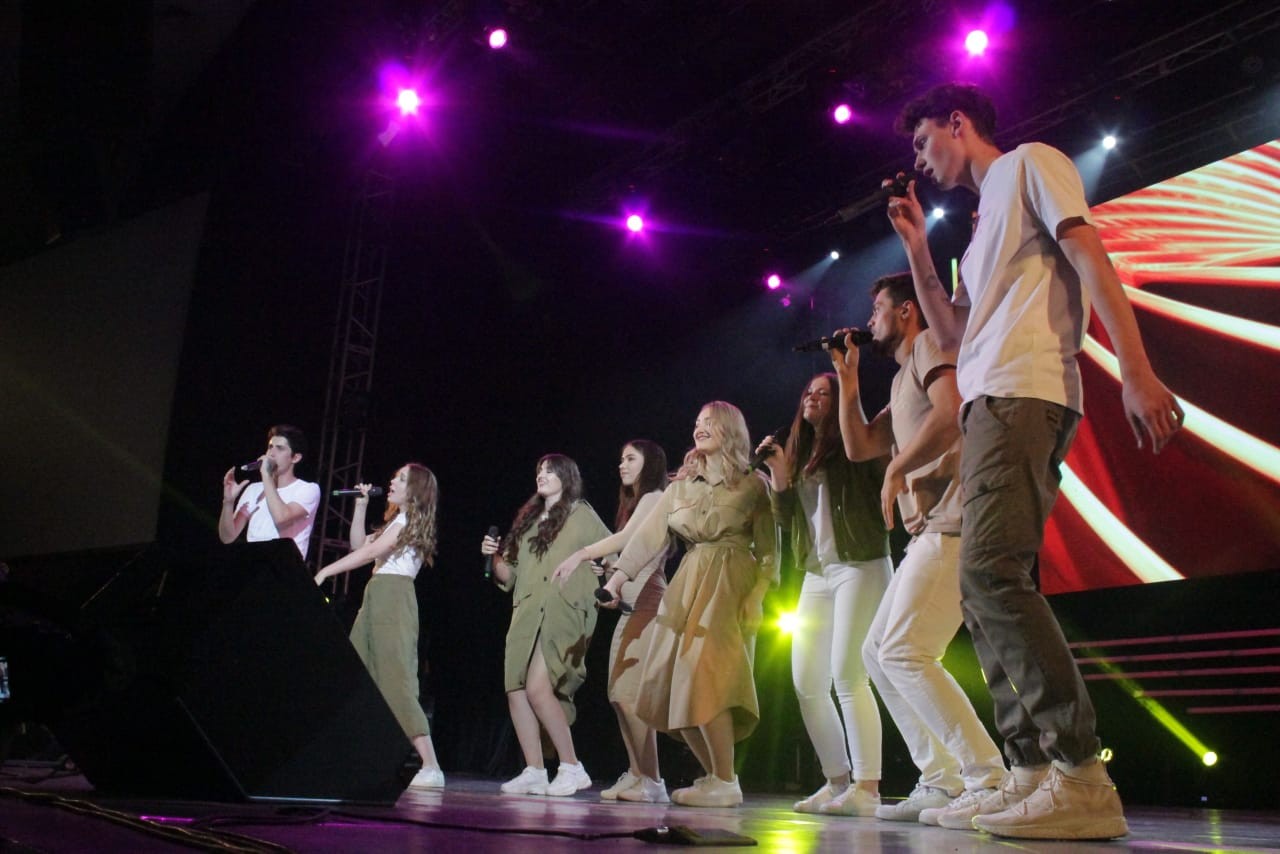 The traditional concert was held on 24th October.

This year, the Freshman Day festival celebrated its 10th anniversary. As usual, all the institutes and faculties first displayed their best arts performances in the preliminaries from 2nd to 11th October. This Thursday, the selected numbers were included in the gala.

23 teams competed in 4 categories - Vocals, Choreography, Theater, and Original Performance. As expected, the spectators were elated to see their friends and students on stage and provided thunderous applause.

Before moving to the main nominations, a special prize for student journalism was given away. The grand prix here went to the Institute of International Relations.