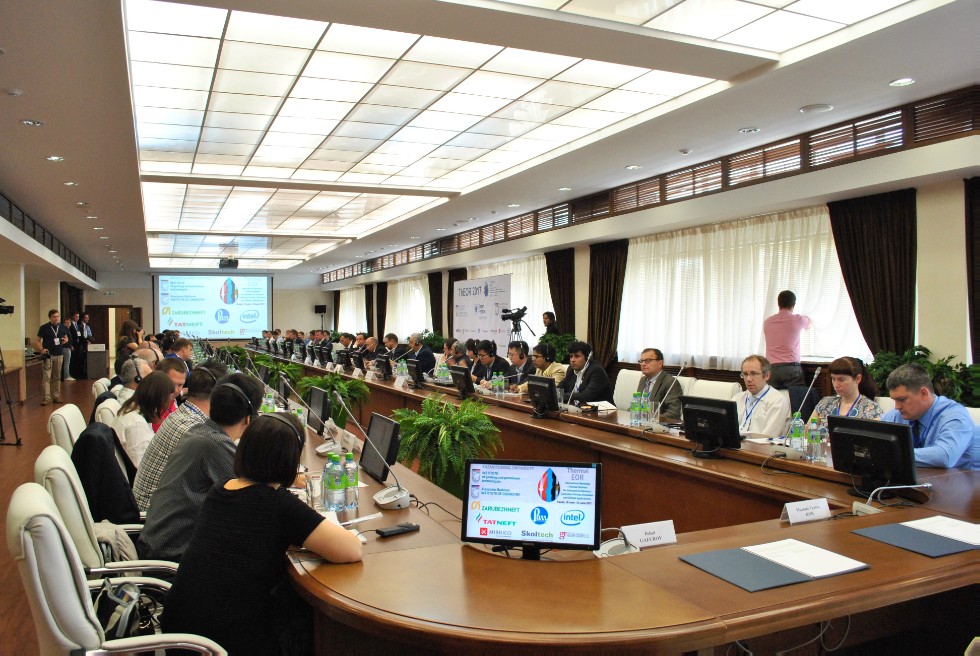 Ilshat Gafurov has noted the conference subject’s relevance, namely technologies of hardly removable oil reserves production and a contribution of Tatarstan’s scientists who became founders of thermal methods of oil production. That is the reason of KFU accepting international specialist of oil branch for the second time. Besides, professor Ilshat Gafurov readied the greeting letter from the president of Republic of Tatarstan Rustam N. Minnikhanov. «The subject of today's conference gets a serious response in circles of experts and also scientists of Russia and whole the world. We are convinced that the idea of «in-situ upgrading» become more actual in all largest oil-extracting international companies», - Rustam N. Minnikhanov said.

In the end of «ThEOR’s-2017» opening ceremony has been signed agreement between Kazan State University and Middle East Technical University, which considers interaction in education and cooperation in oil production technologies.

Also on June 21 the director of Center of Advanced Training, Quality Management and Marketing Ildus A. Chukmarov presented to professor Pu Wangfeng the agreement of students exchange between KFU and Southwest Oil University(China) signed by both parties.

The opening ceremony was continued by lectures of professors John Belgrave and Pedro Almao (Canada).