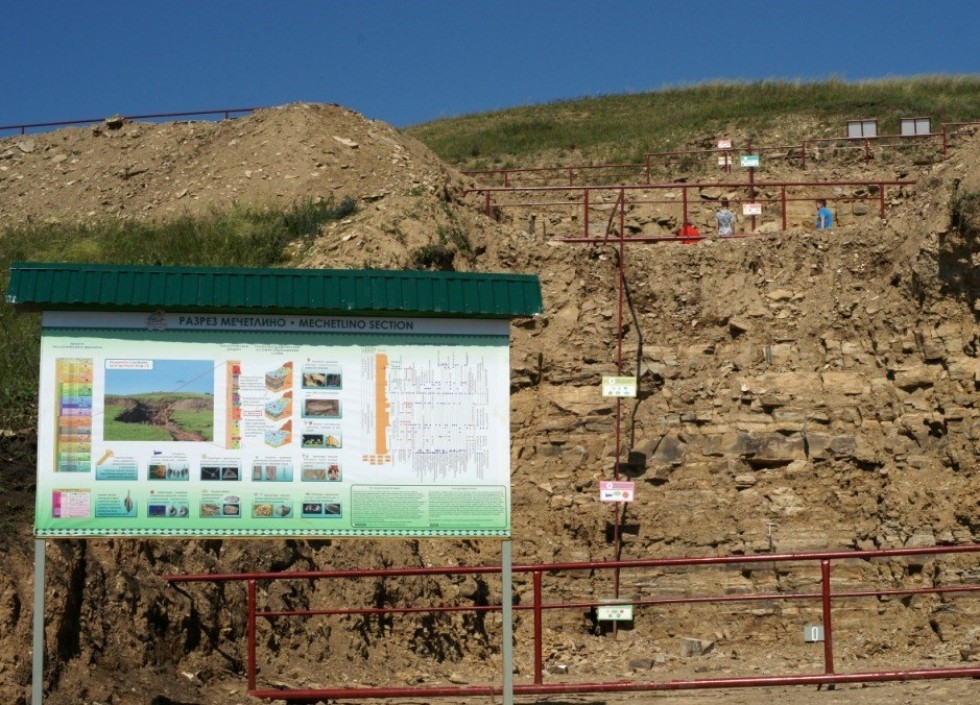 This is the first geopark in Russia to receive such a status.

KFU’s research of Mechetlino started in 2015. International Subcommission on the Permian System recommended studying and beautifying the section after a major expedition organized by Kazanian geologists. In 2016, a group headed by KFU experts won a grant from the Russian Foundation for Basic Research.

To induct a natural object into the UNESCO List, it must have an internationally important part. Mechetlino served such a part when the decision was made. Workers of Yangan-Tau Health Resort and Salavat District Administration helped the scientists beautify the section and showed great interest in making it a UNESCO site.

The works are still underway. KFU is supervising another project at Toratau Geopark in Bashkortostan, where Usolka and Dalny Tyulkas sections are being studied. Toratau, now 400 meters above sea level, used to be a reef long ago. One day, it may also enter the UNESCO World Heritage List.