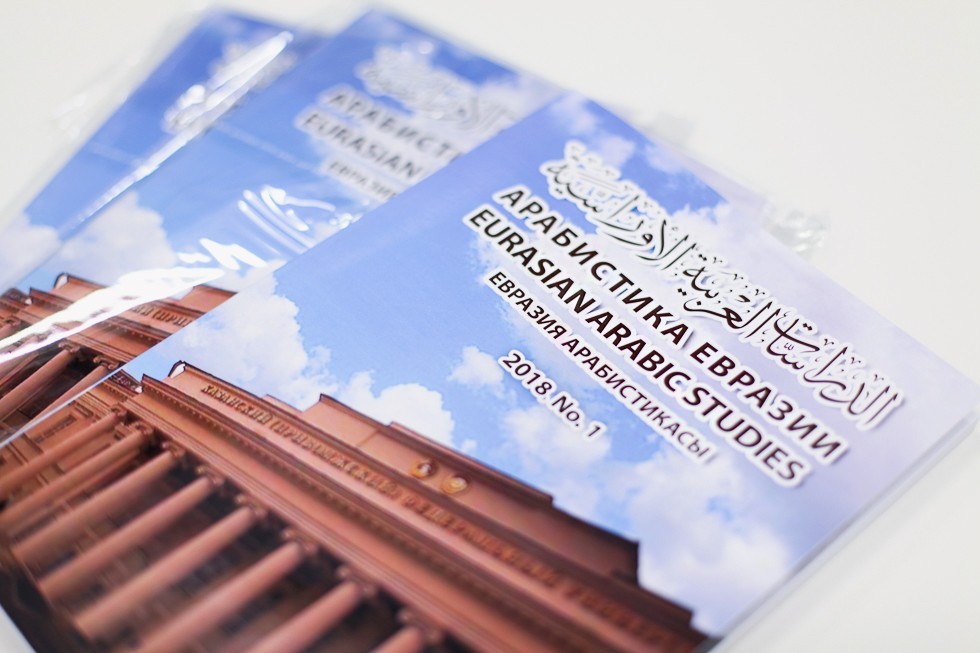 The 29th biannual academic Congress of the Union Européenne des Arabisants et Islamisants: Conflict and Coexistence was held on September 10-14, 2018 in Münster, Germany. Union Européenne des Arabisants et Islamisants (UEAI) http://ueai.info/index.php/en/ is a prestigious association of prominent European scholars, working in Arabic and Islamic Studies. The UEAI was founded in 1962. Currently, the organisation has more than 200 members, representing most European countries.

This year, the UEAI welcomed at its meetings the scholars from the Russian Federation from Moscow State university, with its scholars being the members of the Union from the late 90s of the XX century, and for the first time from Kazan (Volga region) Federal University represented by Nailya Mingazova, Candidate of Philology, Associate Professor, Head of the Contrastive Linguistics department at Leo Tolstoy Institute of Philology and Intercultural Communication.

Nailya Mingazova presented the report on “The Arabic studies development in Tatarstan: achievements and perspectives” on the example of the model of the Arabic studies development at KFU, analyzing the academic and scientific interaction of the problem studied. The scholar drew the attention of the Conference participants on the scientific branch achievements constituted by KFU’s launching the peer-reviewed “Eurasian Arabic studies” journal established on the initiative of Ramil R. Khayrutdinov, Director of The Institute of International Relations. The Journal is the result of two KFU Institutes scientific cooperation: The Institute of International Relations and Leo Tolstoy Institute of Philology and Intercultural Communication as well as Arabic culture Centre “Al-Khadara”. The journal’s work is supported by KFU Resource center for the development of Islamic studies and Islamic education and Egyptian-Russian Foundation for Culture and Science (Cairo, Egypt), which fund its operation and publications.  The cooperation of Tatarstan republic and Egypt in this scientific field was highlighted in the «El-Ressala» periodical (Cairo, Egypt, dated 14.09.2018).

Among the editorial board are the prominent Russian scholars from Moscow, Saint Petersburg, Kazan and Pyatigorsk, as well as from the other countries like Germany, Egypt, Iraq, Kazakhstan, Lebanon, Morocco, Saudi Arabia, and the USA. The Journal is publishing scientific materials and papers in the following fields: 07.00.00 Historical science and archeology; 10.00.00 Philological science; 13.00.00 Pedagogical science; 26.00.00 Theology. The Journal is meant to unite the potential of the leading national and foreign scientists and specialists in the abovementioned areas with the main aim of developing Arabic studies and research.

All these will contribute to training young generation of Russian scientists-Arabists and, as a result, to positioning Kazan Federal University as a leading Centre of the national and international Arabic studies.

Keywords: Presentation of the international scientific peer-reviewed journal of the KFU “Eurasian Arabic studies” at the 29th UEAI Congress