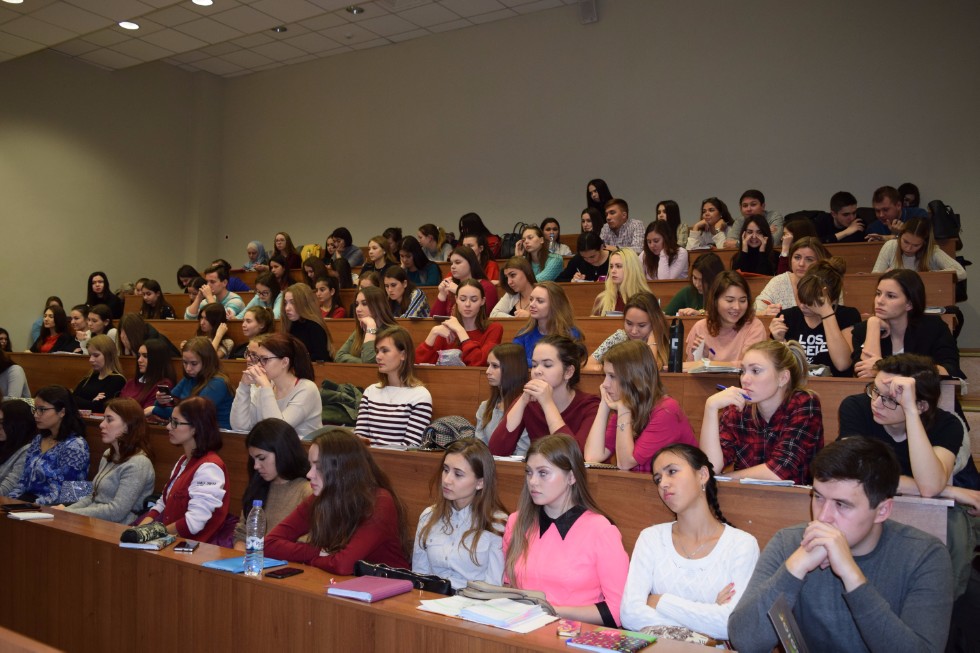 The purposes of the Festival:

The tasks of the Festival:

The Festival has already become a traditional event of the Institute. The first Festival was held in December, 2014, and the present one is the forth. The geography of participants covered not only Kazan, Yasnaya Polyana and other Russian centers of studying of Leo Tolstoy;s life and creative work, but also the Universities of Rome and Warsaw.

The 2017 Festival traditionally had different academic and cultural events including contests within several “platforms”.

The competition of translators took place with the the Platform of Translation. It gathered 89 school children and students who were to translate the fragment of Leo Tolstoy's work into different languages.

The Creative Platform united two competitive actions for school children and students: the exhibition of pictorial and graphic works illustrating Leo Tolstoy's works, and the literary competition "My First Writing Experience" for the authors of small prose.

Within the work of the Book Platform school children and students met famous Russian writers Andrey Volos, Marina Moskvina, Sergey Sedov, and others.

Source of information: Leo Tolstoy Festival Taking Place in the Institute of Philology and Cross-Cultural Communication