English in the Multicultural World 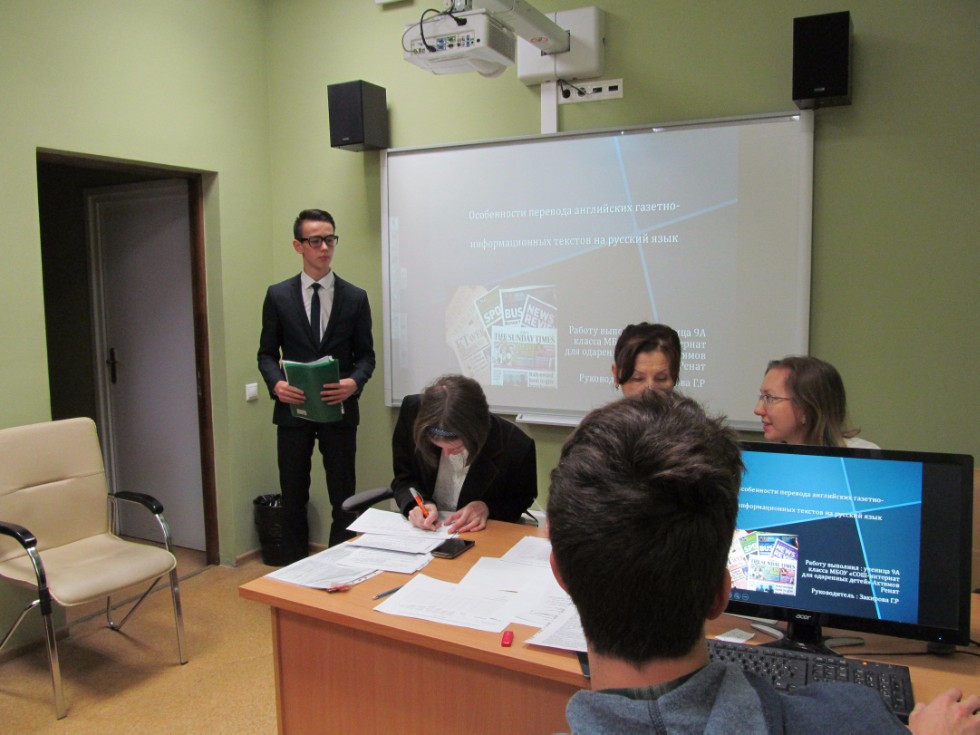 Some of the works were contrastive studies, based on the comparison of such languages as Russian and English; Russian, English and Spanish; English and Tatar.

Students, representatives of schools of the Republic of Tatarstan, Ulyanovsk, Ulyanovsk region, showed a high performance level, a creative approach in the study. The scientific value of the presented studies lies in their implementation at the intersection of various sciences and disciplines: linguistics and pedagogy, linguistics and psychology, translation and the history of language, linguistics and etiquette.

Keywords: English in the Multicultural World