And once again – Hello! 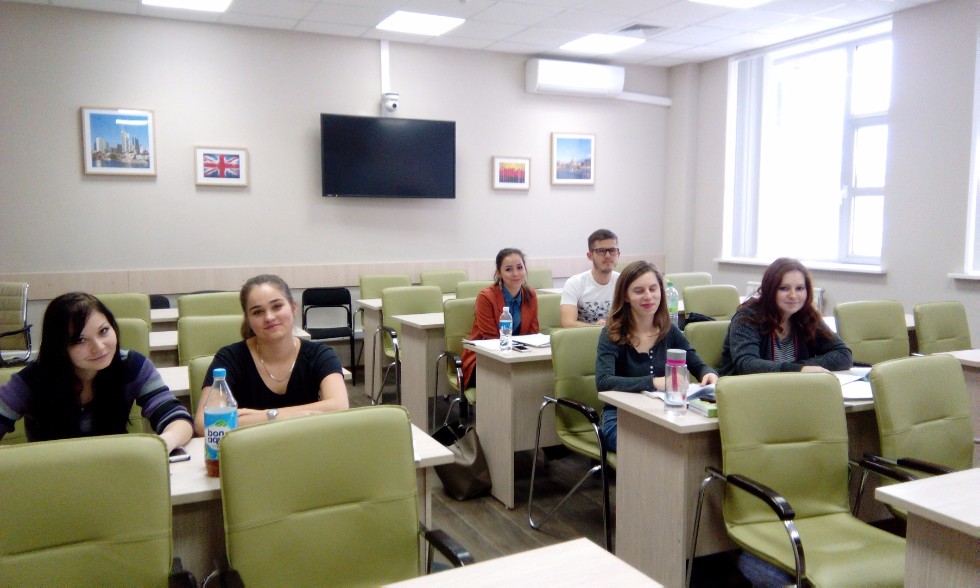 The students of Masaryk University from Brno (Czech Republic) successfully completed their studies at Winter School of the Russian Language and Culture, traditionally organized by the Russian language as a foreign language department of Leo Tolstoy Institute of Philology and Intercultural Communication together with Kazan International Linguistic Center.

The arrival of students from Masaryk University of Brno (Czech Republic) in Kazan has long become a good tradition: according to the listeners of the program they managed to get involved  in the "unforgettable" atmosphere of the Russian language and Russian culture, thanks to studying  at  Winter School of the Russian Language and Culture.

It is noteworthy that it’s the first trip for Czech students not only to the capital of Tatarstan, but also to Russia, and that is why it can be said without exaggeration: their interest in what they learned and saw was sincere and genuine. Daily lecture classes on a communicative workshop based on regional studies, Russian culture, history and literature alternated with assignments on practical grammar, practical phonetics and listening, which complicated their work. After all, for such a short period of time (the school worked only two weeks) they had to mobilize all their strengths, their full potential, their language flair not only for updating the knowledge of the Russian language and Russian culture received at their home university, but also for replenishing some gaps simultaneously in different aspects of the language. The students remarked, by the way, that they still have something to learn.

In addition, the educational program expanded the scope of Czech students as it included lessons-excursions: during walking tours around the city students had a rare opportunity to get acquainted with the sights of Kazan, with the traditions and culture of both Russian and Tatar people, with the history of the city and one of the oldest universities in Russia, Kazan University. Neither twenty-degree frosts nor heavy snowfall prevented students from seeing unique monuments of ancient architecture - the Kazan Kremlin, Staro-Tatarskaya Sloboda, which made a huge impression on them. The students couldn’t but feel the spirit of the time after visiting the Imperial Hall and sitting at the desk, where the young Leo Tolstoy liked to dream. Not without surprise they found out Nikolai Lobachevsky and V.I. Ulyanov-Lenin to be such inquisitive students as well.

And one wants to believe that the dialogue of three cultures has taken place: Czech students will return to their homeland, retaining in memory everything they have learned about the culture and history of Russians and Tatars living in peace and harmony in one territory, being called with the capacious word Russia.

Keywords: And once again – Hello!