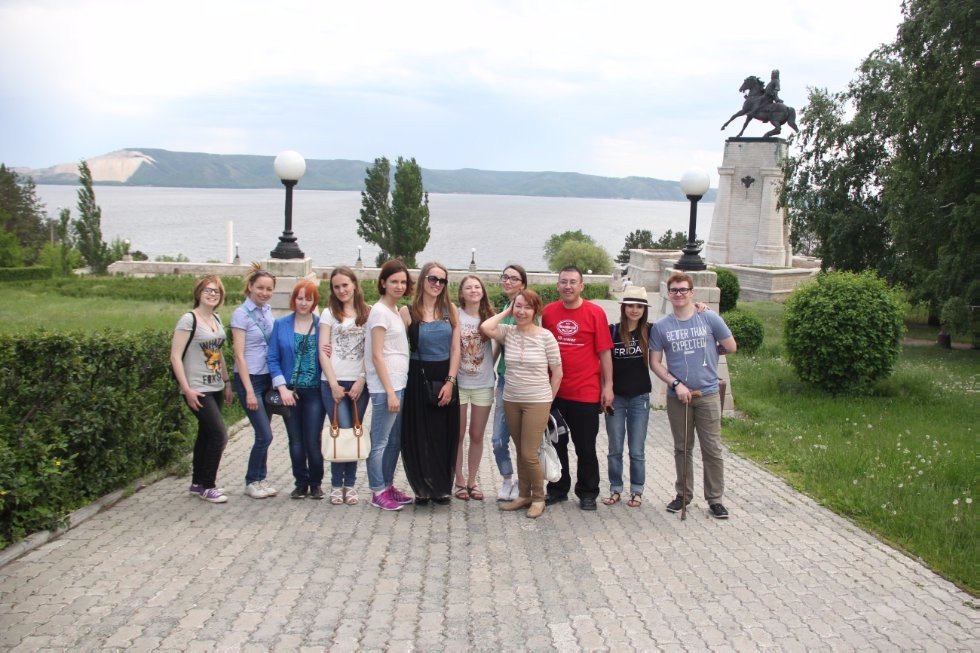 Chaired by Tatiana Larionova, Vice-Chairman of the RT State Council, the executive director of the Republican Fund "Revival of historical and cultural monuments of the Republic of Tatarstan" in the Kazan Kremlin, the Coordinating Council of the contest of social advertising medium with NGOs in RT. Prospects for the development of the project "Socially Active Media" in RT were highlighted by associate professor of the Institute of Social Philosophy and Communications Tatiana Spirchagova, speaking both as a member of the expert council of the Competition.

University conflictologists are busy promoting mediation in Tatarstan. Associate Professor of Department of conflict studies of ISPSandMC, head of the Center for mediation, conflict resolution and prevention of extremism of KFU Oleg Mavrin attended the regular meeting of the Council to coordinate the activities of mediators in the Republic of Tatarstan under the chairmanship of the Minister of Justice Larissa Glukhova.

News for applicants of ISPS of 2015. Attention !!! Institute of Social Philosophy and Communications invites all to a bachelor's program "Advertising and public relations."

Thirty-four student activists of all the courses of the Institute received letters of thanks for "The best social activities." On behalf of the administration the students were welcomed by the director of the Institute of Mikhail Shchelkunov and  his deputy for social and educational work of Roman Bakanov.

Journalism as an object of philosophical knowledge. Saint-Petersburg Philosophical Society and the Saint Petersburg State University are invited to DAYS OF PHILOSOPHY IN SAINT PETERSBURG - 2015.

"Tatmedia" in the editor’s office of magazine "Kazan" held a meeting with journalism students with chief editor Yuri Balashov. The magazine "Kazan" announced the participation in the contest "the legendary brand Tatmedia" and along with the best editions of the republic joined the creative struggle for the title of most-read, most popular publications with the best legend. Voting for the magazine "Kazan" can be done by anyone on the official Tatmedia site.