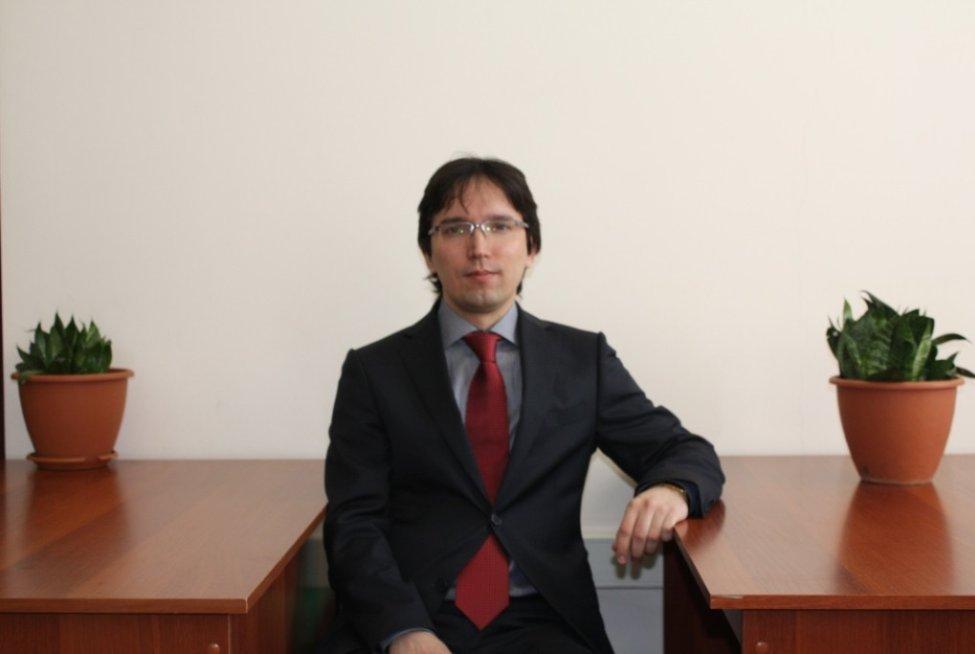 Is the editor-in-chief of the Herald of Civil Process journal;  judge of Autonomous Non-Commercial Organization Arbitration Power Court (Kazan);  the intermediary of guild of intermediaries at Chamber of Commerce and Industry of the Republic of Tatarstan;  the member of the interdepartmental working group at the Ministry of Justice of the Russian Federation on preparation of the draft of the Exe­cutive code of the Russian Federation;  the member of Scientific and advisory council at Federal Bailiff Service;  the expert of committee in legal and judicial questions of the Federation Council of Federal Assembly of Russia, the member of educational and methodical Council in the sphere of law of the Volga federal district.

In 2011 it is awarded by the departmental medal "For Merits".

Author of the more than 130 scientific works, among which is widely known monographic works: "System of procedural guarantees of the rights of citizens and the organizations in exe­cutive production", "Exe­cutive production: procedural nature and civil bases". In 2010 the textbook on "Arbitration process", under D.Kh.Valeev's edition (M: The statute, 2010) was awarded with the 1 places in competition of textbooks of KFU. Under his guide 13 graduate students prepared and defended PhD thesis.﻿﻿