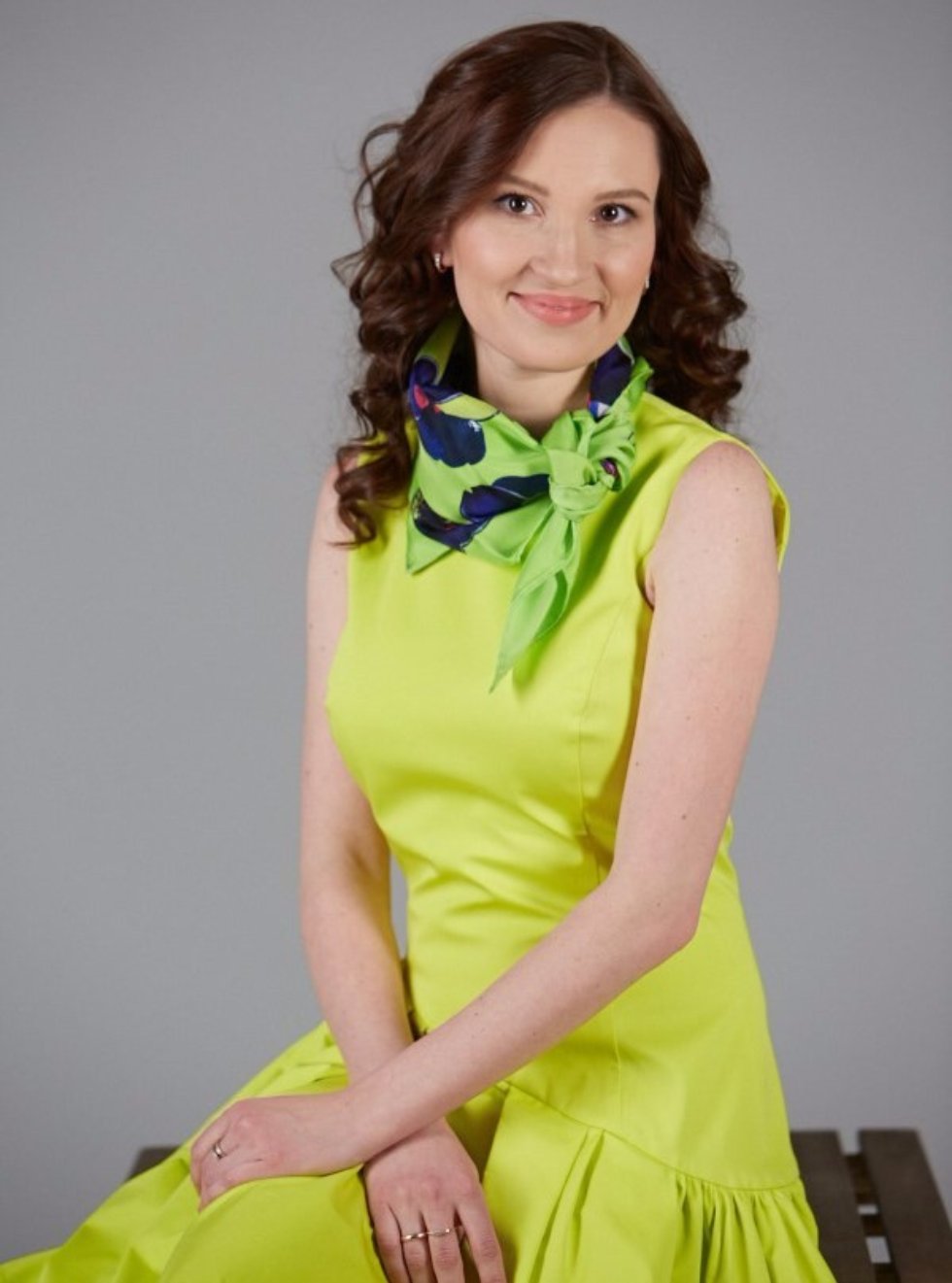 Albina Nasyrova, a graduate of Faculty of Philology, Kazan University, director of the network of bilingual kindergartens “Bala-City”, told about how to choose the right profession and how education can help to start your own business.

Albina, tell us, please, how did you come to the choice of your profession? Who did you want to be in childhood and after school?

As a child, I really wanted to be a ballet dancer; I watched all the premieres in the Musa Jalil theatre. When I was 12, I was cast as the host for “Novy Vek” (“New Age”) TV channel, where I began to host a children's program in the Tatar language, then - the youth-orientated program and when I was a student I hosted the program “In the world of culture”. So after school, I wanted to work in television. “To become a good television journalist is possible only after graduating from the Faculty of Philology of Kazan University”, my family told me. So I became a multilingual philologist: I can speak and write in literary Russian and Tatar languages, I’ve learnt English and Arabic.

When and why did the idea to open the first multilingual kindergarten appear?

It's simple - it was a vital necessity. My son grew up, and my husband and I began to search for the kindergarten in which the child would feel really good, comfortable and be interested, and where he would be able to develop himself as a person. At the family council we decided to open a completely new example of pre-school educational institution on our own - multilingual kindergarten called “Bala-City”. The main difference of our kindergartens is that the process in which children learn the world is supervised by native speakers of different languages and cultures of the world: Russian, Tatar, English and Chinese.

To start your own business is not easy. Why were you so confident that everything would turn out?

We did not think whether it would or would not turn out. We just worked a lot and well, we did our best for our own child, we wanted him to develop in different spheres. Parents realized that and entrusted their children to “Bala-City”. But we did not come to that immediately. First, we studied scientific literature on early multilingualism, a similar experience in the US, Singapore, Moscow, in particular, the research of one of the leading research centers in the world – MIT (Massachusetts Institute of Technology).

I know that last year you came to study for Master’s degree in Leo Tolstoy Institute of Philology and Intercultural Communication. Why did you decide to continue your education?

Yes, I entered the master's program “Multilingual technologies of early development”. I have a diploma in languages, but my job requires additional knowledge in the field of psychological and pedagogical education, methods of teaching foreign languages to pre-school age children. This program gives such an opportunity to me and my colleagues from “Bala-City”.

At the moment, there are 4 kindergartens in various districts of Kazan. Are you planning to increase their number or to open schools?

We are offered to open “Bala-City” in other cities of the Republic of Tatarstan, in Austria and America. But this is far from the plans. But the opening of an elementary school is planned for September 2016. It will be a multilingual school for gifted children.

If you had the opportunity to become a student again and choose any profession in the world, what profession would you choose then?

If I had this chance, I would choose the profession of philologist, which is unique in its nature. It gives a person the knowledge not only about the language, literature, culture, but also about the human, human relations, history and society. Philology is a solid foundation for any profession: it helps people grow and develop throughout their life.