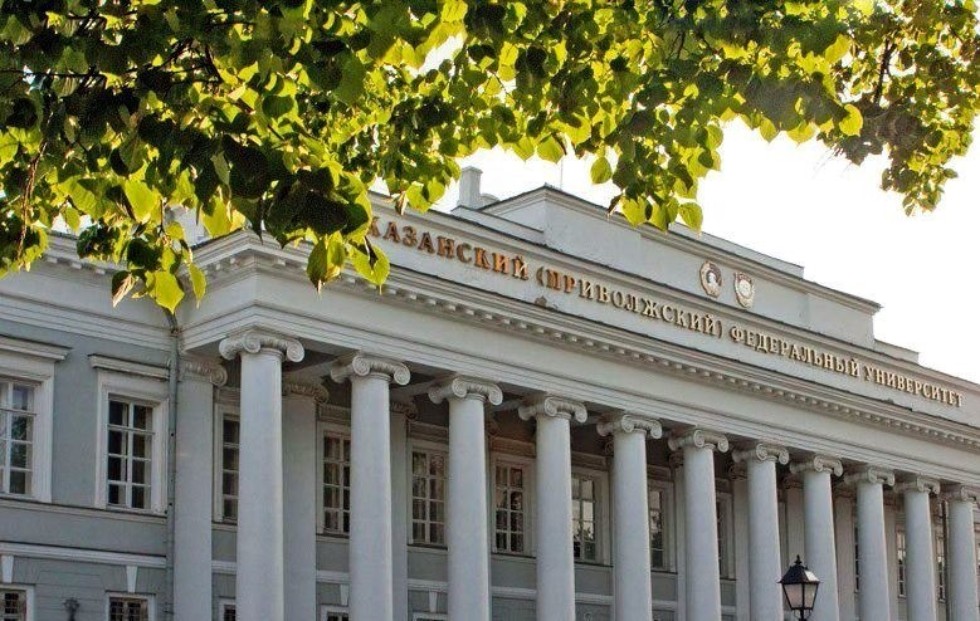 Here is a list of major achievements and events for 2017.

Bolgar Islamic Academy. The Academy opened its doors this September, and further cooperation plans were discussed in November. The University serves as the primary educational and research consultant for the Academy.

Center for International Certification in Arabic Language. The much-anticipated Center opened in November. It will oversee the first official international exams in Arabic to be held in Russia.

Islamica Center in Moscow will be based at the Institute of Oriental Studies.

Department of Nuclear Material Science, which officially started its activities on September 1st, is a united effort by KFU and the Joint Institute for Nuclear Research.

The Institute of Mathematics and Mechanics won a grant from the federal Ministry of Education and Science to establish 6 regional mathematical education centers in the next 5-6 years.

The first program in Russian robotics for high schoolers was presented by the Yelabuga Institute. It has been tested at the KFU IT Lyceum. The partner is Android Technics.

In July, Sviyazhsk Assumption Cathedral joined the UNESCO World Heritage List. The majority of the effort was made by the KFU World Cultural Heritage Center. There is also an ongoing project to include Russian Silk Road corridors into the list.

KFU received a Knowledge of the Future Award at Vuzpromexpo 2017 Fair.

KFU won a governmental megagrant and will establish the Eurasian Research and Education Center for Geochronology and Thermochronology.

The University became one of the 27 winners in the contest for further financing of the priority scientific projects in Russia in 2014 – 2020. The sum of 250 million rubles will be distributed across 2017 – 2019.

In cooperation with the Russian Science Foundation, 12 projects in 2017 – 2020 are being financed in the amount of 94 million rubles.

New properties of gamma-ray bursts during observations of GRB 160625B were discovered with KFU’s participation.

KFU astronomers discovered an exoplanet together with Turkish and Japanese colleagues.

Two press molds for turbine blades were provided for the Kazan Motor-Building Association with the use of laser fusion. This was one of the first steps to introducing additive methods for mass production in Tatarstan.

A grant to develop titanium products with the use of low-temperature plasma was won in cooperation with Zelenodolsk Gorky Plant.

A grant to develop titanium products with the use of vacuum plasma spray coating was won.

Renovations at the former military hospital are underway, with two buildings already in use and the third to be opened in February 2018. All the facilities are intended for the expansion of the Institute of Fundamental Medicine and Biology and the University Clinic.

The Center for Elementary Education Practice and the Center for Master's Programs in Teacher Education were unveiled at the Institute of Psychology and Education.

Several buildings have seen major renovations, including those of the Institute of Psychology and Education, the Yelabuga Institute, the Institute of International Relations, History and Oriental Studies, UNICS, and dormitories.

Four regional cooperation agreements have been signed with the subjects of the Volga Federal District – Penza Oblast, Chuvash Republic, Republic of Mari El, and Kirov Oblast.

A new research trio was formed in December – KFU, RIKEN, and Kanazawa University.

The University has become a member of the Ambassadors of Russian Language program for student associations. Two visits have been made in 2017 – to Azerbaijan and Kazakhstan.

Joint projects with Sinopec and PetroChina are being implemented or are under development.

KFU and Zarubezhneft have successfully completed the first stage of a heavy oil refining project for Cupet at Boca de Jaruco field.

6. Work with high schools and kids

A summer Olympiad in mathematics, IT, and natural science was held for 8th – 11th grade pupils.

The IT Lyceum was recognized as one of the 50 best secondary schools in Russia.

The IT Lyceum took the first place among schools of Tatarstan in a contest for ongoing work with talented kids.

The Center for Robotics was opened at the IT Lyceum.

The Republican Contest for Young Inventors was held by the Institute of Engineering in May.

KFU has 5,495 international students as of 25th December 2017. This number is significantly above the plan of 5,200 for this year.

KFU is now a part of the Consortium for Educational Export of Russia with 38 other universities.

The first graduation of the KFU Corporate University occurred in September. 123 people have graduated so far, including senior academic staff and administrative officials.

Salary targets for academics in 2017 have been met. Further raises of 7% (for junior academic positions up to associate professors and administrative personnel) and 5% (for senior academics) are planned for 2018.

Nafis Serazetdinov became Student of the Year in Russia 2017 in November.

KFU was recognized as the leader in the first national contest in Student Self-Governance and Social Work in Higher Education in December.

The Center for Student Self-Governance of Kazan University was unveiled in November.

KFU Engelhardt Observatory submitted for review as a candidate for the UNESCO World Heritage List.

Museum Complex of Kazan University is undergoing a major reform, including this year’s opening of the Lobachevsky Museum.