Radif Zamaletdinov, 'The Kazan Federal University is the Only Participant of Project 5-100 to Enter the QS Linguistics, the World University Rankings by Subject'
Main page \ Academic Units \ Humanities \ Institute of Philology and Intercultural Communication

Radif Zamaletdinov, 'The Kazan Federal University is the Only Participant of Project 5-100 to Enter the QS Linguistics, the World University Rankings by Subject' 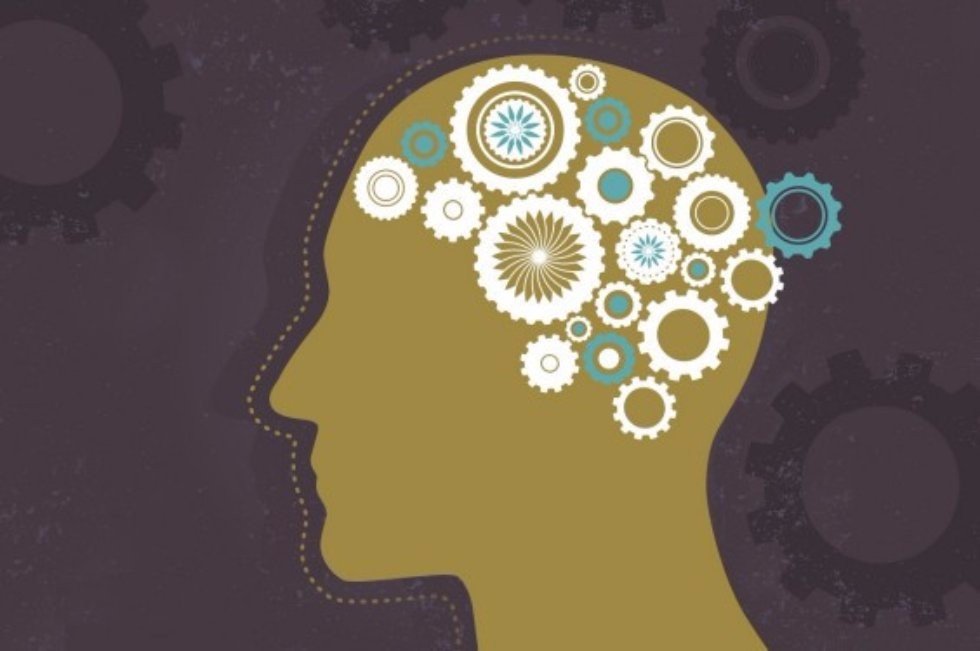 The Kazan Federal University is the only one university out all those taking part in Project 5-100 to enter the QS Linguistics, the World University Rankings by Subject. Even last year, the Kazan Federal University did not join the five Russian Universities competing to enter the rankings, while today it is the third one on the list, having entered Top 200 QS Linguistics preceded by such high-ranked competitors as Lomonosov Moscow State University and the Saint Petersburg State University. This is a huge success indeed. Radif Zamaletdinov, the Director of the Institute of Philology and Intercultural Communication, told us what was the stepping stone for hitting that high.

QS Linguistics ranking highlights Top 300 Universities, while it draws on responses from 597 Universities worldwide. Academic reputation accounts for 80% of the ranking by Linguistics and draws on 2,878 responses, 10% of the ranking is based on the employer reputation calculated using 114 responses, while the research citations per paper account for 5% and 5% rests with Hirsch index that is based on the number of papers published by a university in the respective subject area over a certain period.

Membership in ALTE, TESOL, EUROCALL is One of the Keys to Success

In 2014-2015, our University made a great step forward in terms of academic reputation. This was primarily due to the fact the Kazan Federal University had joined the ALTE (The Association of Language Testers of Europe), the association of the world-leading national institutions that deliver foreign language examinations (non-mother tongue, second mother tongue). The ALTE was founded by the University of Cambridge in conjunction with the University of Salamanca in 1989. The ALTE has 74 members, including European Universities, syndicates and institutes that are world leaders in language assessment, such as: the University of Cambridge, the Goethe-Institut, the Alliance française, the Cervantes Institute, Stockholm University and etc.

To date, the staff members of Leo Tolstoy Institute of Philology and Intercultural Communication have taken part in two ALTE conferences, several special interest groups and trainings. During these meetings the Tatar Language Certification Center was introduced and the language certification system of the Kazan Federal University (Cambridge tests, test of Russian as a foreign language, Tatar language certification) was discussed.

In addition, the staff members of Leo Tolstoy Institute of Philology and Intercultural  Communication are active members of the Teachers of English to Speakers of Other Languages (TESOL), European Association for Computer-Assisted Language Learning (EUROCALL), the European Society of Phraseology (EUROPHRAS) and other professional associations.

Intercultural Communication as a Universal Basis

Our staff members are participating in various grant projects:
“Zones of Cultural Contact and Conflict in Eastern Europe” (the grant, provided by the German Academic Exchange Service (DAAD), 2014-2016 International Thematic Network); “Volga Federal District as an Indicator of the Language Policy of the Multinational Russian Federation” (the grant, provided by the German Research Foundation (Deutsche Forschungsgemeinschaft, 2014-2015); “Promotion of Sustainable Excellence in Testing and Assessment of English (PROSET)” (Tempus project, 2011-2015), and etc.

The number of prestigious international scientific conferences and linguistics forums attended by staff members of the KFU keeps growing constantly, while scientific events held under the auspices of the KFU are getting more and more popular. Such events include annual International Academic and Research Forum “Preservation and Development of Languages and Cultures”, Annual International Conference “Innovations in EFL: Methods, Assessment and Reflection” delivered in cooperation with the English Language Office of the US Embassy in the Russian Federation, International Scientific Conference “Phraseology in Multilingual Society” held in cooperation with the European Society of Phraseology (EUROPHRAS) and etc.

One of the major resources in increasing recognition and strengthening the academic reputation was the success of scientific journals of Philology published by the Institute of Philology and Intercultural Communication of the Kazan Federal University. The following journals are among them: Journal “Philology and Culture” (10th place among Linguistics journals in the Russian Federation), International Scientific Journal “Tatarica”, published in three languages (English, Tatar and Russian) and meeting the current international standards. The international Editorial Board Council of the Journal is represented by world famous professors of high academic reputation. The issues of the Journal are distributed to the leading research libraries, Universities and research centers worldwide. In 2015, an agreement between the KFU and EBSCO Publishing, Inc. was signed and Journal “Tatarica” was included into the world’s largest EBSCO database under this agreement, thus becoming available for the world widest scientific audience, enhancing its recognition and strengthening the demand for it. This database features journals published by such publishing houses as Springer, Elsevier and many others, while Harvard, Oxford and Cambridge Universities as well as a large number of other universities are subscribed to the EBSCO database resources.

The on-line school of the Tatar language teaching “ANA TELE”, developed and delivered by the staff members of Leo Tolstoy Institute of Philology and Intercultural Communication in cooperation with EF Education First and under the auspices of the President of the Republic of Tatarstan R.N. Minnikhanov, has become widely popular throughout the world. 10,000 students of the on-line school include over 400 students from 34 countries worldwide, such as the USA, Australia, Germany, France, China, Japan, Sweden, the UAE, India, Finland and etc.

For the past several years, two brand interdisciplinary research areas, Quantitative Linguistics as well as Clinical Linguistics and Neurolinguistics have been actively developed in the KFU in cooperation with medical and IT specialists. The background for these disciplines was set in the research papers of scientists from the Kazan Linguistic School, while now these disciplines are one of the most popular scientific research areas in linguistics worldwide and the publications related to such research have become widely popular.

All in all, over the past years a huge step forward has been made in terms of publication activity of the linguistic specialists of the Kazan University in core journals of the Scopus database. SciVal benchmarking analysis of the publication output of the 13 leading Russian universities, including the Moscow State University and the Saint Petersburg State University as well as all universities from 5 ę╬ą 100, in which Philological research is being carried out, has demonstrated that, within the Russian Federation, following the results of the 2014 and 2015, our University is an obvious leader based on the publications in journals of Linguistics registered with the Scopus Database and it is significantly ahead of the closest competitor, the Higher School of Economics (Leo Tolstoy Institute of Philology and Intercultural Communication accounts for over 90% of the Philology related  publications by the KFU). The comparison with the foreign reference universities that have demonstrated a stable dynamics of being in the first Top 100 both in QS regular ranking and in QS Linguistics ranking, demonstrates that we are catching up with them considerably and the gap is not insurmountable. For the most part, the KFU has shown a good dynamics both in research sphere and in publishing the results of the research in indexed scientific journals of Philology.

All of the above demonstrates that the Kazan Federal University has entered the QS Linguistics following a long-term targeted systematic work aimed at the successful delivery of the KFU program for increasing competitiveness and the utmost promotion of our University in Project 5-100.