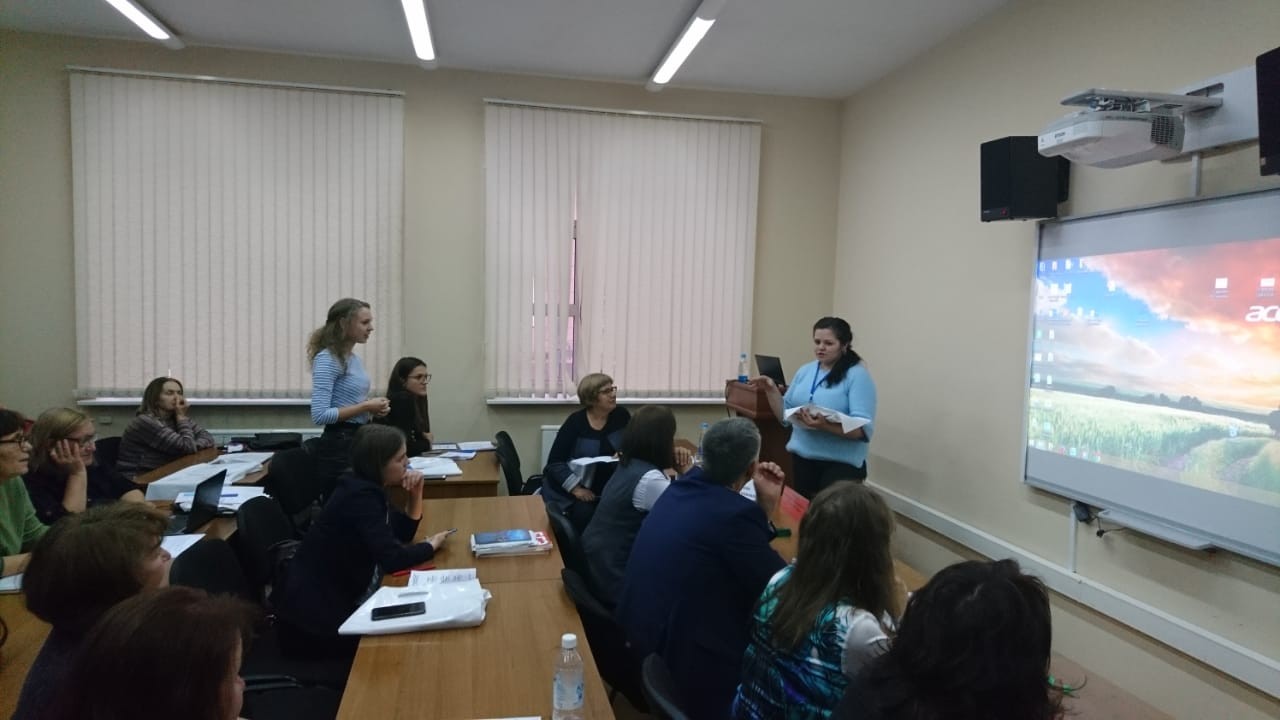 The participants of the Symposium discussed a wide range of issues paying particular attention to contrastive, comparative and historical study of languages ​​and cultures; experience of teaching state, native and foreign languages in educational institutions of different levels; linguistic worldview and problems of intercultural communication; native languages ​​as a tool for fostering patriotism and tolerance, developing and preserving the spiritual and material heritage of nations. A considerable number of reports was devoted to the status of native and foreign languages ​​and the conditions for their coexistence, preservation and development in various regions and countries. In addition to Russian, Tatar and English, the reports also considered such languages as Uzbek, Kazakh, Yakut, French and German.

The Symposium attracted the participants from different regions of Russia and Kazakhstan: teachers of native and foreign languages of the schools of Kazan and Tatarstan, as well as teachers of KFU and other higher educational institutions of Kazan, Moscow, St. Petersburg, Yakutsk, Petrozavodsk, Makhachkala, Nizhny Novgorod and Tver.

The symposium drew attention to the problems of language education in a multicultural environment and contributed to a productive scientific dialogue, exchange of views and practical experience.

Keywords: Problems of Language Education in a Multicultural Environment