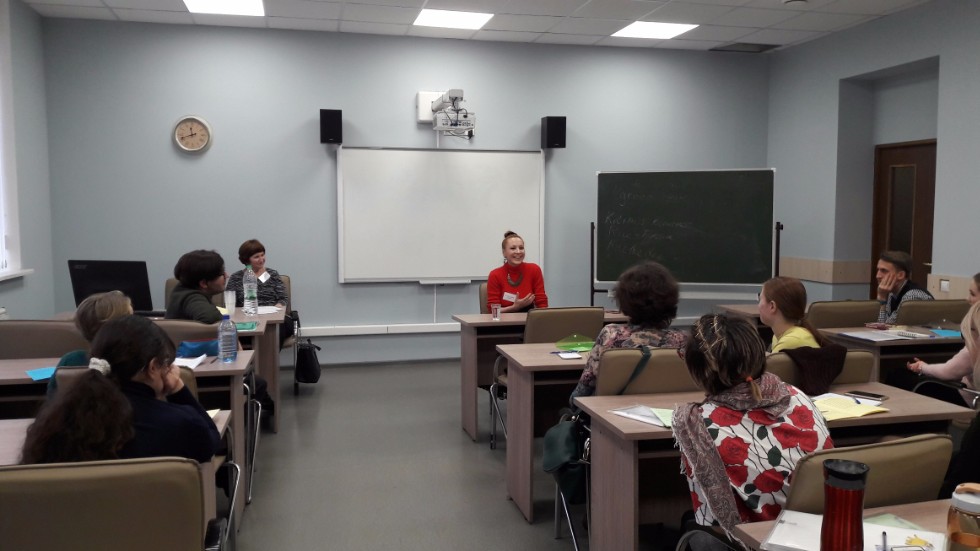 National conference Science and “Non-Science” Fiction was held at the Institute of Philology and Cross-Cultural Communication on November 16-17. It was dedicated to the 350th anniversary of Jonathan Swift's birth and the 125th anniversary of  Ronald Reuel Tolkien's birth. These outstanding authors belonged to different epochs, but both became the founders of the genre.

The conference was organized by the Department of Russian and World Literature.

This year the theme of the conference is broader, it involves what the organizers call “Non-Science” Fiction – Speculative Fiction, including fantasy, Magic Realism, horror, and other aspects.

Students, graduate students and young scholars from Kazan, Moscow, Nizhny Novgorod, Novosibirsk, Saratov and even far away Krasnoyarsk Krai came to participate in the conference sessions and workshops.

During the discussions, it became clear that the dynamic development of Science Fiction in the 21st century, and its transformation into new forms and genres, so-called “Non-Science” Fiction, and their penetration into the other arts, visual first of all, need theoretical basis. It defined the relevance and importance of the problems raised. Different national literatures and various genres were presented by the participants of the conference. As a result, the conference turned into a live and sometimes even entertaining academic forum of young scholars who are the real fans of modern Science Fiction.

Keywords: National conference Science and 'Non-Science' Fiction was held at the Institute of Philology and Cross-Cultural Communication