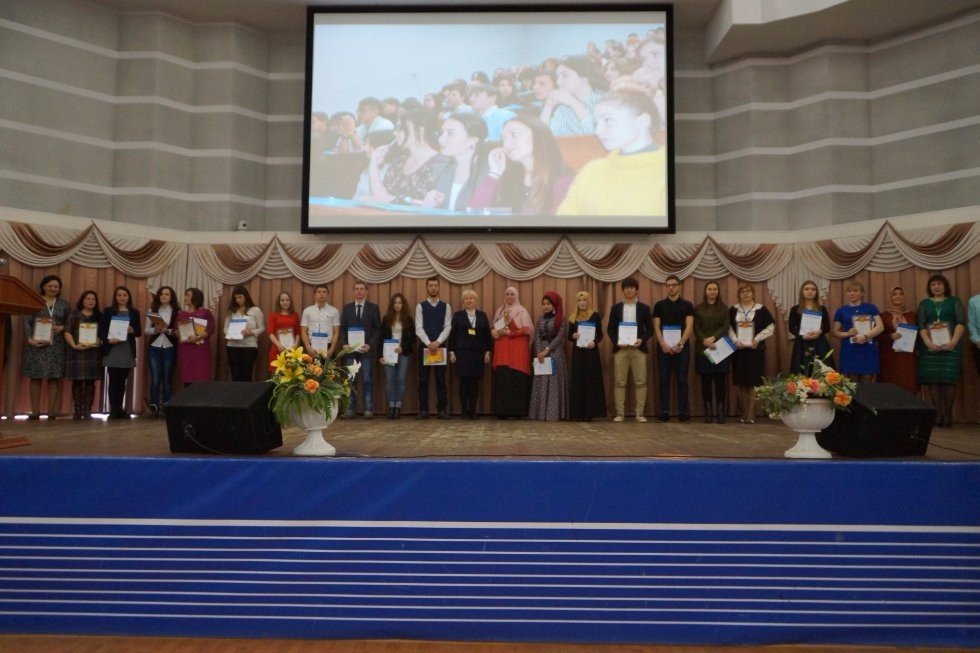 On 19 February 2016 the international scientific-practical conference among students and postgraduate students called "Turkic cultural linguistics: problems and perspectives" was held at the Institute of Philology and Intercultural Communication named after Leo Tolstoy of Kazan Federal University. More than 200 people took part in the conference – pupils of 10-11 forms, students and postgraduate students from Tatarstan, Russian regions (Bashkortostan, Udmurtia, Chuvashia, Altai) and the near- and far-abroad countries (Nigeria, Kazakhstan, China, Japan). The conference was timed to the International Mother Language day and the 130th anniversary of the birth of Gabdulla Tukai.

The best students were awarded personalized scholarships of the Deputy of the State Duma of the Russian Federation I. I. Gilmutdinov for excellent studies and active participation in social life of the Institute Philology and Intercultural Communication. the winners of the contest "Be the best in the ranking" according to the results of a distance learning of the Tatar language in an online school "Ana tele" in 2015, as well as the winners of the Tatar language Republican interuniversity Olympiad for Russian-speaking students were awarded within this framework.

The break-out sessions of the conference considered the reports on  modern lingvoculturology, e.g. studies on theoretical and practical aspects of Tatar cultural linguistics, reflection of the national character (mentality) in the language, reflection of the intellectual and material culture in the language of the people, synergies between the language, the society and the culture, the experience in comparative study of the languages, linguistic problems of intercultural communication and translation, reflection of the linguistic worldimage in the works of Tatar writers, ethno-cultural peculiarities of the folk vocabulary, etc. The reports aroused a keen interest among the participants; the authors of the best reports were awarded diplomas.