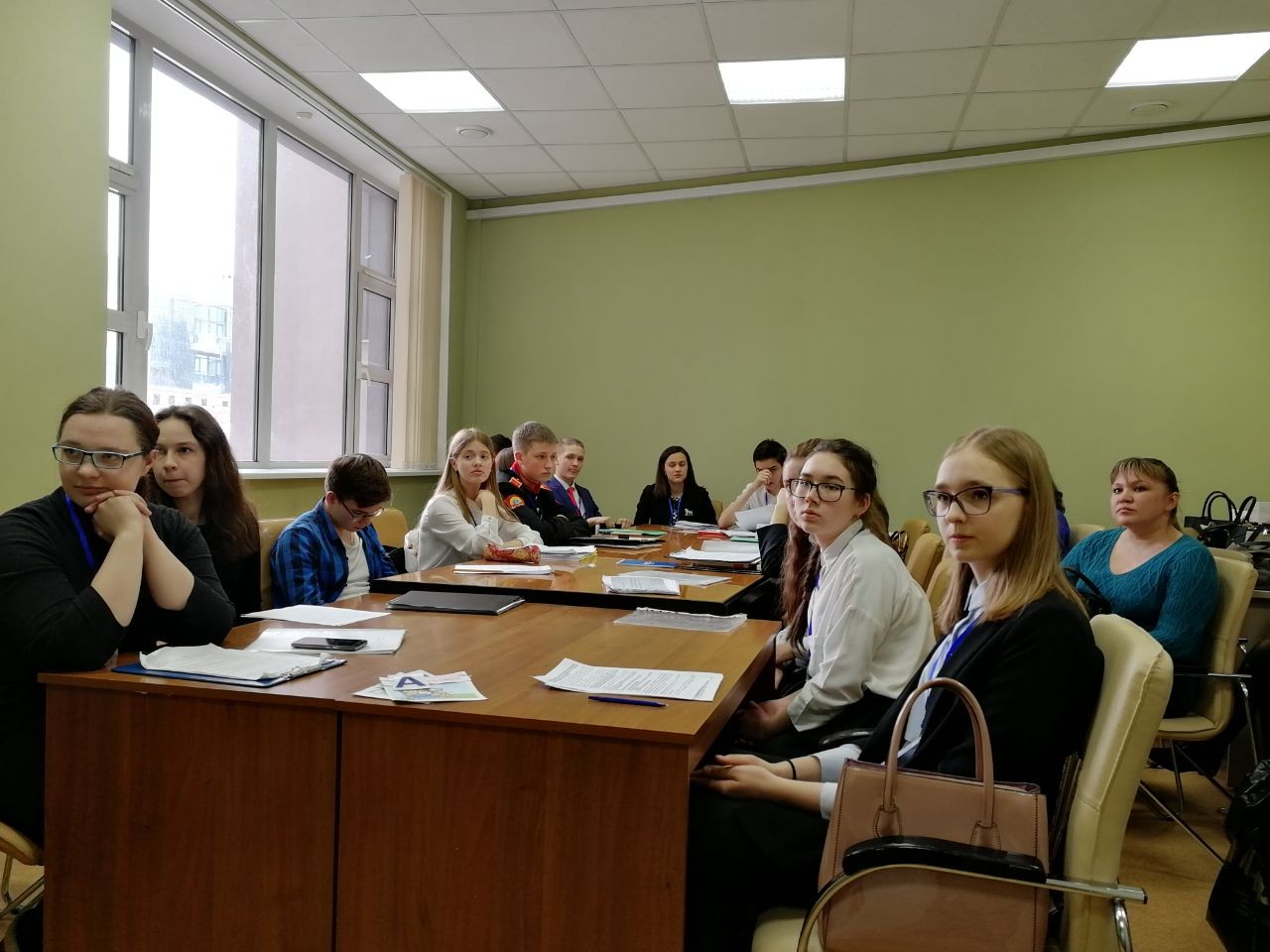 March 31, 2018 at Leo Tolstoy Institute of Philology and Intercultural Communication the All-Russian Conference of students was held. The Department of Germanic Philology organized the work of the section "Linguistic Aspects of Germanic (English, German) and Romance (French, Spanish) Languages".

15 schoolchildren from Kazan, regions of the Republic of Tatarstan and Ulyanovsk region took part in the work of the section. In their research, students touched upon the problems of the formation of the lexicon of modern English, lexical features of the texts of modern English newspapers and songs, the characteristic features of the functioning of emotive and expressive vocabulary in German fiction texts, the structural and grammatical features of sms-correspondence of the modern German youth. As applications, students presented dictionaries, survey questionnaires, and author's tales. Fidirko Alexey, student of the Suvorov Cadet School in Ulyanovsk , who presented an in-depth study of British borrowings in the Russian military press, was recognized as the winner of the scientific conference. All participants of the conference were awarded certificates.