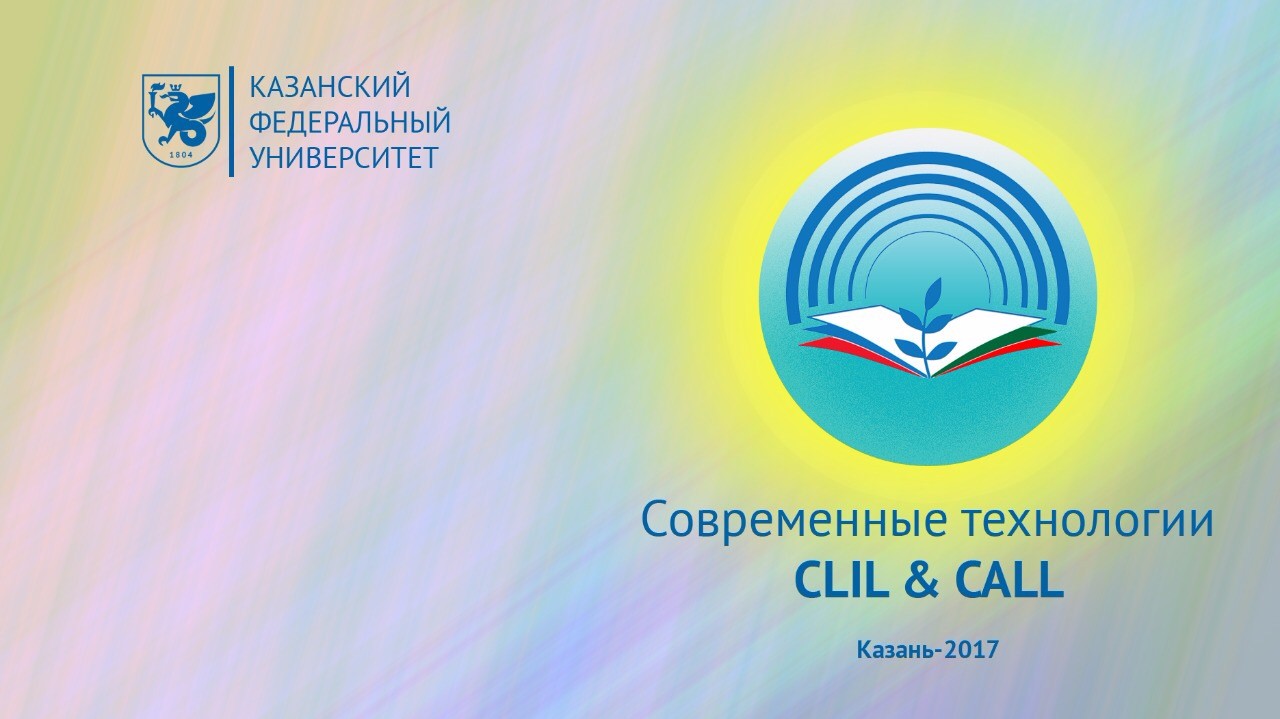 «Modern technologies CLIL and CALL» symposium took place on October, 19 2017 at the Leo Tolstoy Institute of Philology and Intercultural Communication. The following symposium was held under the aegis of J. Baudouin de Courtenay and Worldwide Linguistics international conference.

Nowadays the knowledge of foreign language is not only a characteristic of a person’s cultural development. It is one of the factors of professional growth. Variety of modern educational approaches gives researchers an opportunity to choose the most up-to-date educational technology. Application of the following technologies provides efficient results in foreign language acquisition as well acquiring content and professional skills.

The symposium was organized on the basis of the department of educational technologies and information systems in philology of Leo Tolstoy Institute of Philology and Intercultural Communication. Representatives of «Global Universities», engaged in creating English speaking educational environment, took an interest in the following event. Symposium participants represented secondary and higher educational establishments of Kazan, St. Petersburg, Novosibirsk, Yoshkar-Ola, Moscow and the USA.

Presentation of “The New Digital Storytelling” by Alexander Bryan became the key point of the event. The videoconference with the American researcher was followed by the active discussion.

Khaljapina Ludmila Petrovna, Ph.D., Peter the Great St. Petersburg Polytechnic University and Salekhova Leila Leonardovna, Ph.D., Kazan Federal University were the keynote speakers. They created a friendly atmosphere. The discussion was held in Russian and English with reporters demonstrating a wide range of Internet resources, mobile applications and ICT that could be used in bilingual teaching. 47 participants including master and bachelor students took part in the symposium. There wasn’t enough space for everyone who wanted to participate in the discussion.

Keywords: From integrating scholars to Content and Language Integration