Congratulations on the Victory! 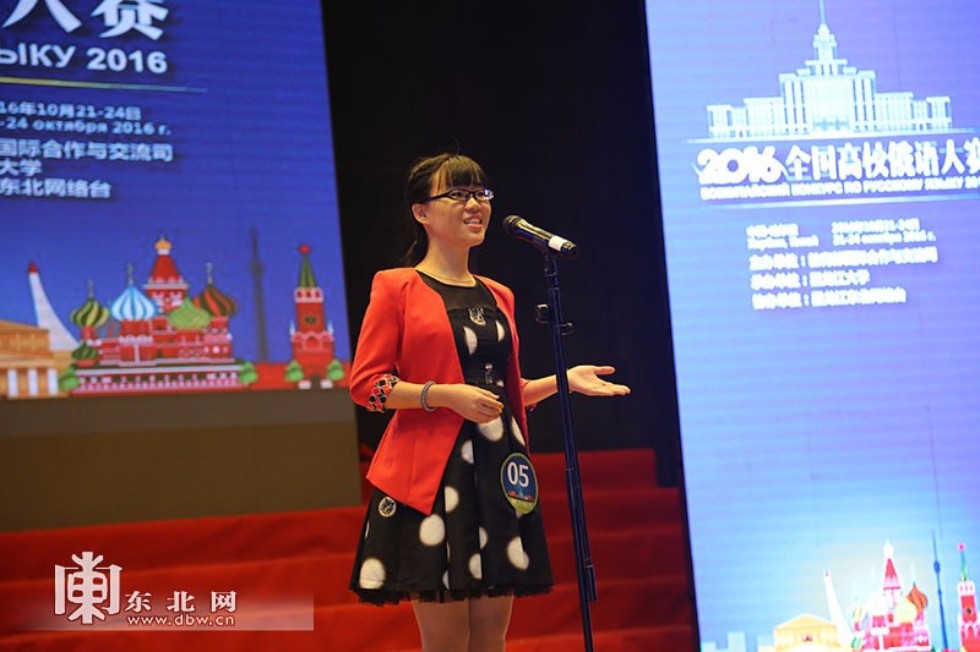 Liu Yui, who learned Russian as a second language in KFU (Russian as a Second Language Department) took the 3rd place in the Russian language contest for the Chinese students.

In October 21-24 I participated in the Russian language contest in which I got the 3rd  place among competitors from all over China.

This annual contest in the Russian language is the most important tournament in China and it is held on the highest level. 325 students from 126 universities of China had participated in it with 45 prizewinners having a chance to get a state scholarship to study in Russia.

The contest for the students who are doing their Masters includes 3 parts; the first part is writing where you need to show your knowledge of the Russian language, culture, its life, etc. After the first part, 10 best students qualified for semi-finals where they delivered a speech on the subject “Beauty will save the world”, then had to improvise on the video clips which they were shown. “I did well in this round, said Liu Yui, I talked about Taichi and the Chinese culture; the judges had given me the highest marks, which put me ahead of others. In the final round we had to do a translation and eventually I was placed third.

I am very grateful I studied in KFU; it helped me a lot to improve my Russian language skills and I look forward to coming back to Kazan to move on with my PhD program next year. Kazan is my second home!”

Keywords: Congratulations on the Victory