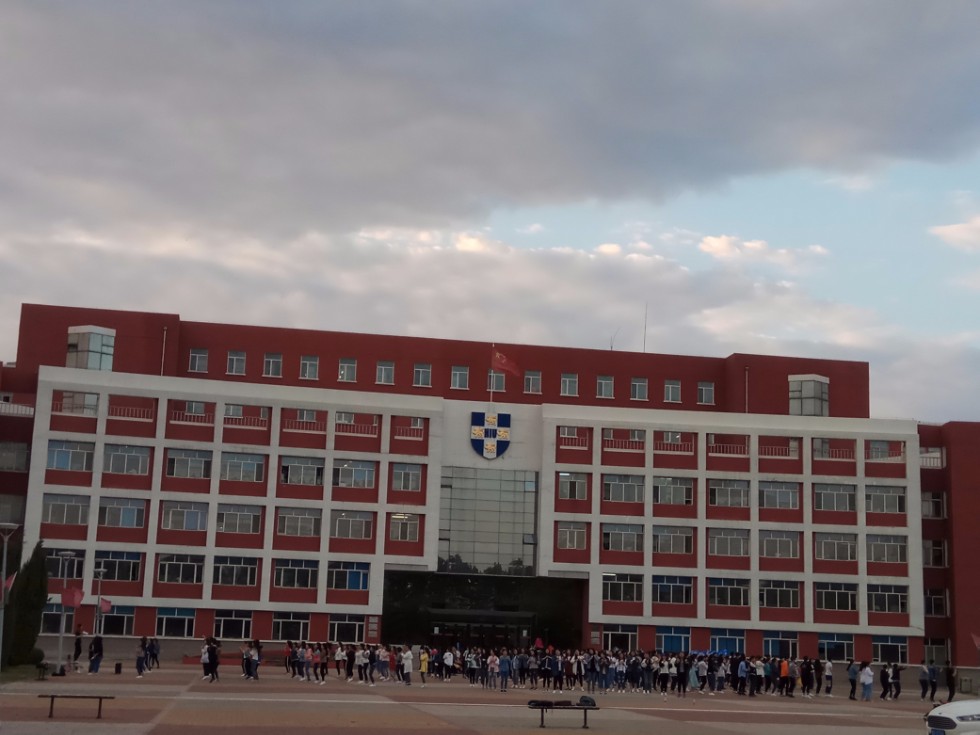 From 8 to 20 May 2017, the Director of the Higher School of Russian Language and Intercultural Communication, prof. Bochina Tatiana Gennadievna Heilongjiang International University (Harbin Institute of Foreign Languages). HIFL is a young university founded in 1993 in Harbin. Very quickly, this university became widely known in China for a high level of foreign languages teaching. In addition to foreign languages, the university specializes in teaching humanities and creative subjects. About 8,500 students study full-time at the university.

During two week stay in Harbin, Professor of the Institute of Philology and Intercultural Communication conducted 16 training sessions on speaking in five second-year groups studying in the school of Russian language, improving speech competence of almost 140 Chinese students. In addition, at the request of colleagues from Harbin, Bochina T.G. held a master class on speech teaching. The systematization of regional knowledge, the repetition of different lexical groups, the interactivity of students, the method of projects, the use of the problem method in teaching of speaking  are among the questions of the methodology of the Russian language as a foreign language, which were covered in this master class.

The main purpose of the visit was the discussion and signing of the agreement on the joint educational program of KFU and HIFL. Already starting from the next academic year in accordance with this agreement, teachers of the department of the Russian language as a foreign language KFU will participate in the training of Chinese applicants for admission to Kazan University. And this is not the only project of cooperation between Chinese and Russian universities!

Ôîňîăđŕôč˙ čç ěŕňĺđčŕëŕ: A new partner from China of the Institute of Philology and Intercultural Communication