'European Day of Languages'celebration at KFU 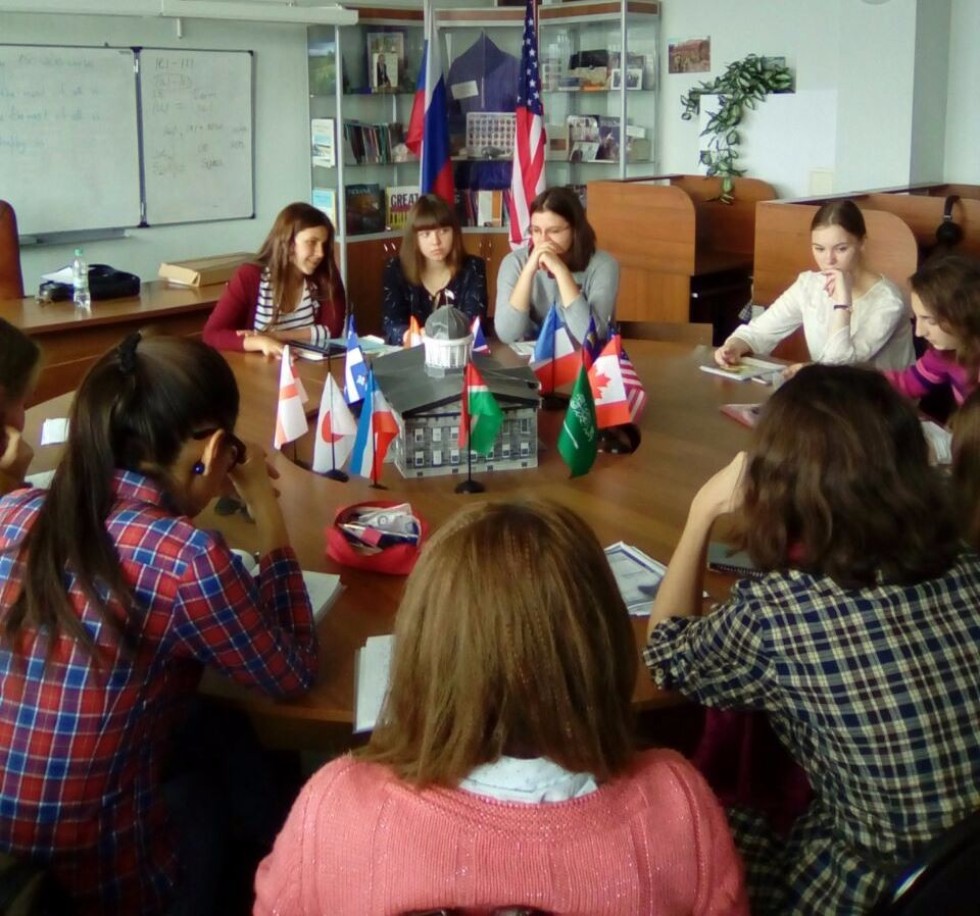 One of the events dedicated to the celebration was the round table discussion on the topic “Globalization at the present stage: the linguistic aspect”, held among the students of the Institute of Philology and Intercultural Communication. Students made presentations about different languages, paying special attention to the official languages of the UN. The discussion was held in English language and the great role of English in the process of globalization was also a topic of a debate. At the end students came to the conclusion that nowadays learning foreign languages, especially English, is essential, but we should never forget that globalization leads to the extinction of some languages, and we are in charge of the protection of our native language.