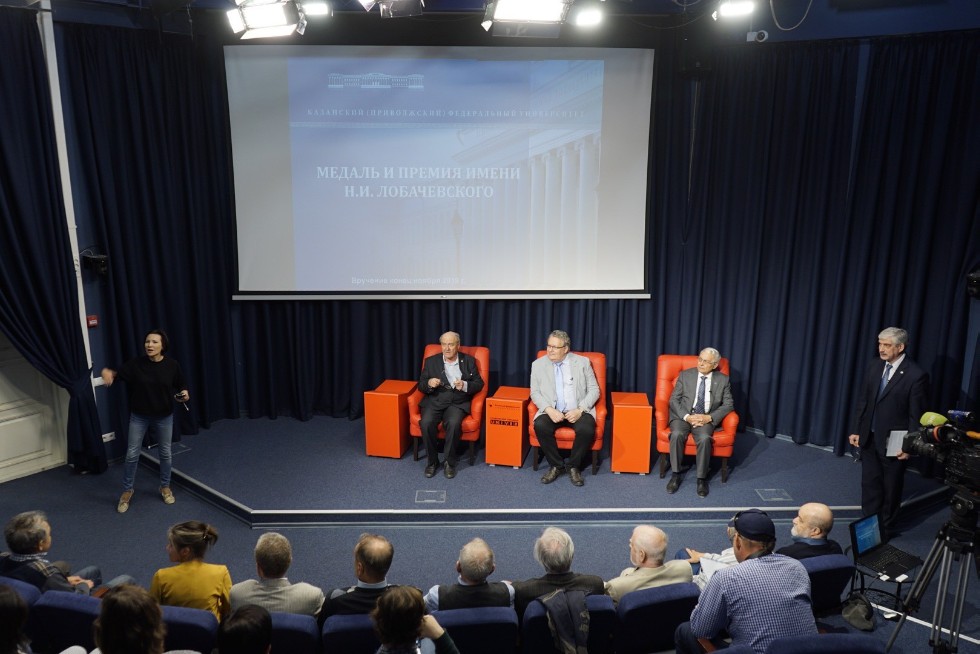 The decision was announced at Kazan Federal University on 3rd September.

Currently, the prize jury comprises 17 individuals from Russia, United States, Germany, France, and Switzerland. One of the jurors, Vice-Rector Dmitry Tayursky, shared, “In the morning, we held a meeting of the jury to overview submissions. Over 20 papers were included, and the jury worked since December 2018. 12 nominees were admitted to the final voting, 3 of them were later excluded because of negative peer reviews, and one scientist withdrew after consideration to apply for the next contest.”

In the first round of voting, Daniel Wise (Professor, McGill University) received 9 votes, which made him the winner. Notably, Wise was among the nominees in 2017, but the prize went to Richard Schoen. As the jury specified, the award is given for contributions to the solution of the virtually Haken conjecture.

Jury Chairman, KFU Professor Marat Arslanov explained, “The Haken conjecture stumbled upon a sort of a wall not long ago. A lot depended on how the problem would be solved. Professor Wise showed the direction in which the science should evolve. Young scientists are now able to work in this direction.”

It was also stipulated that the phrasing of the Lobachevsky Prize areas has changed, and it will now be awarded for contributions to fundamental and applied mathematics, and not only geometry.

The medal and the prize of 75,000 USD (allocated by the University's Board of Trustees) will be awarded at Kazan Federal University on 2nd December 2019.